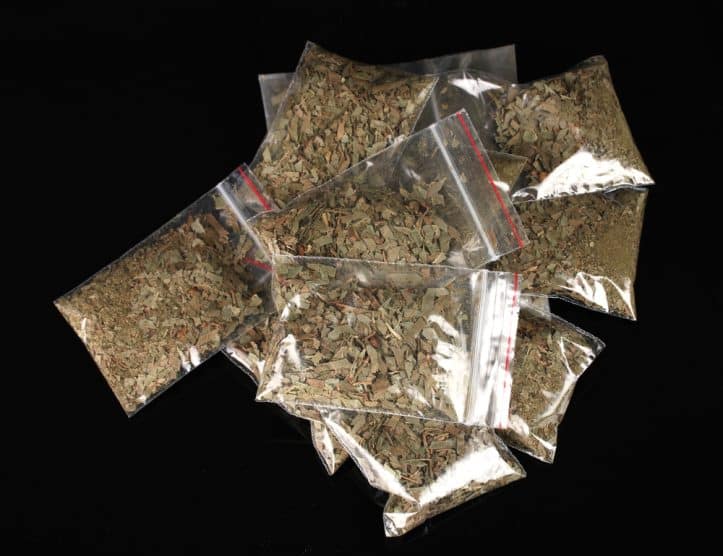 Virginia cannabis prosecutions do not require prosecutors to prove any THC threshold, which is instead an affirmative defense regarding industrial hemp

Virginia cannabis prosecutions are many fewer now that personal possession of an ounce or less of marijuana is no longer a crime in the commonwealth. As a Fairfax criminal lawyer and Virginia drug attorney, I know that marijuana selling of any quantity of marijuana — and distribution over an ounce whether or not for profit — still remains a crime in Virginia. In that regard, very relevant is the Virginia Court of Appeals recently affirmed a conviction for possession with intent to distribute marijuana, and confirmed that the prosecution has no obligation to prove that the substance meets the 0.3% threshold for it not to be industrial hemp. Thompson v. Virginia, ___ Va. App. ___ (Nov. 23, 2021).

In Virginia cannabis prosecutions, the commonwealth’s Department of Forensic Science (DFS) is free to state or not state an opinion whether alleged marijuana contains over 0.3 percent tetrahydrocannabinol  (THC) to rule out that it is industrial hemp. Thompson likely will encourage DFS drug chemists to rarely bother checking for THC content versus the mere presence of THC.

How can a criminal defense lawyer challenge DFS marijuana testing if industrial hemp / THC concentration is but an affirmative defense in Virginia cannabis prosecutions?

Thompson for the most part leaves (pardon the unintended pun)  criminal defense lawyers for Virginia cannabis prosecutions in the same boat as with other Virginia drug defense cases in challenging the DFS substance testing, which includes the option not to concede that the substance of marijuana, the importance of filing a timely objection to the drug certificate of analysis coming into evidence at trial without testimony, timely issuing a subpoena of the DFS drug chemist’s reports and notes, fully analyzing the scientific data and approach in testing the alleged drugs, and sufficiently and persuasively cross examining the drug chemist. Being human, some drug chemists at times will blunder with critical factors as simple as correctly calculating the gross or net weight of the alleged drugs. Their being scientists, such blunders are ripe areas for the defense to pounce on in challenging whether their ultimate determination of weight and substance type is accurate.

Is marijuana still illegal in Virginia other than when for personal possession or sharing up to one ounce and not dispensed by through state-authorized action?

The answer to the foregoing question is yes for Virginia cannabis prosecutions. Virginia certainly is among the nation’s leaders in marijuana decriminalization, but has not fully legalized the product. At the same time, those prosecuted and convicted for marijuana offenses in Virginia have a great argument in negotiating their cases and at sentencing to argue that marijuana is so far removed from being unsafe that, through its wisdom, the Virginia legislature — with gubernatorial approval — has made it lawful to possess up to an ounce of cannabis for personal use and has legalized the ultimate retail sale of pot.