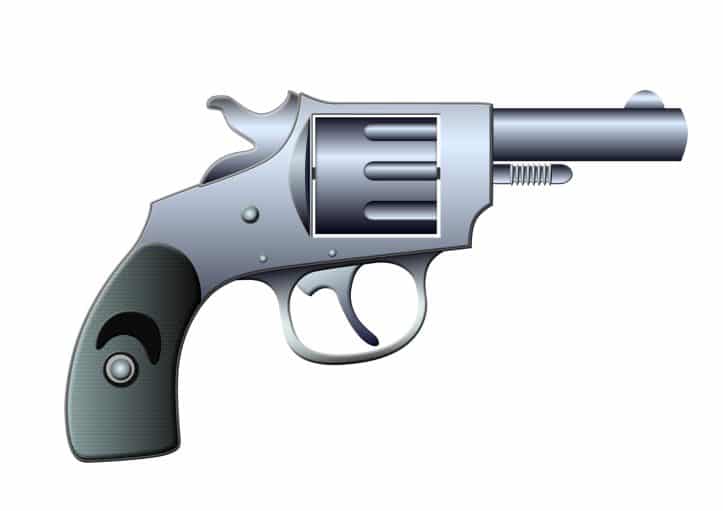 Virginia contraband prosecutions tend to focus on illegal drugs and unlawful firearm possession. As a Fairfax criminal lawyer, I know that even innocent people risk prosecution and conviction for when in close proximity to such items. Consequently, be careful about being with people you do not know well, in vehicles or at private gatherings. This is not to say to live an antiseptic, hollow life, but at least to know that once you know that a person you are with possesses contraband, your own risks under the criminal law are real.

Beware being the sole occupant of a car containing contraband

Edward Lewis was convicted of being a violent felony in possession of a firearm, after the police conducted a traffic stop, saw him reaching towards the back of his car, and then found a handgun in the area where he was reaching. Lewis v. Commonwealth of Virginia, Record No.  0499-21-1(Va. App.. Feb. 8, 2022) (unpublished). In affirming Lewis’s conviction, the Virginia Court of Appeals detailed the damning facts against him and repeated the decades-old law governing the minimum factors necessary for a prosecution to obtain a Virginia contraband conviction,

What did the Virginia Court of Appeals say in affirming Edward Lewis’s conviction?

In affirming Lewis’s conviction, the Virginia Court of Appeals said: “The firearm was not stored out of sight in the glove box or the trunk, but next to the child safety seat in the backseat of the car. The defendant made furtive movements towards the location of the firearm once the officers returned to their vehicle, and Officer Luketic testified that Lewis was nervous and repeatedly glanced towards the backseat during the encounter. While any one of these facts in isolation may not be sufficient to sustain a conviction, when viewed as a whole, in the light most favorable to the Commonwealth, the facts are plainly sufficient to support a conclusion by a reasonable factfinder that Lewis was in constructive possession of the firearm. See Clarke, 32 Va. App. at 305-06 (“[Defendant] was the only occupant of the vehicle at the time he was arrested, and his hand was seen reaching behind his seat, toward the location of the gun . . . . From these facts, the court could properly infer that [defendant] was aware of the firearm’s presence in the seat pocket of the vehicle . . . .’).” Id.

What do I do if prosecuted for allegedly violating the Virginia contraband laws?

A contraband conviction is a damning one. When prosecuted for an alleged Virginia contraband offense, obtain a qualified lawyer to defend you. Your lawyer can prepare such defenses as challenging the police stop of you and the police search, challenging the admissibility in court of your alleged statements to the police, and, with drug cases, challenging whether the material is an illegal drug / controlled substance in the first place. Your criminal defense lawyer can fully investigate your case, obtain essential evidence and discovery, and pursue the avenues for possible defensive success in your case. When arrested for an alleged Virginia crime, this is not the time to roll over and play dead, but instead to obtain an effective lawyer and to work closely with your lawyer as a strong team pursuing the best possible defense in your case.

Fairfax criminal lawyer Jonathan Katz pursues your best defense against Virginia DUI, misdemeanor & felony prosecutions. Just one meeting with Jon Katz will show you the great work he can do in defending you against the risk of conviction and loss of liberty in your criminal case. Call 703-383-1100 to schedule a free in-person confidential consultation with Jon about your court-pending case.