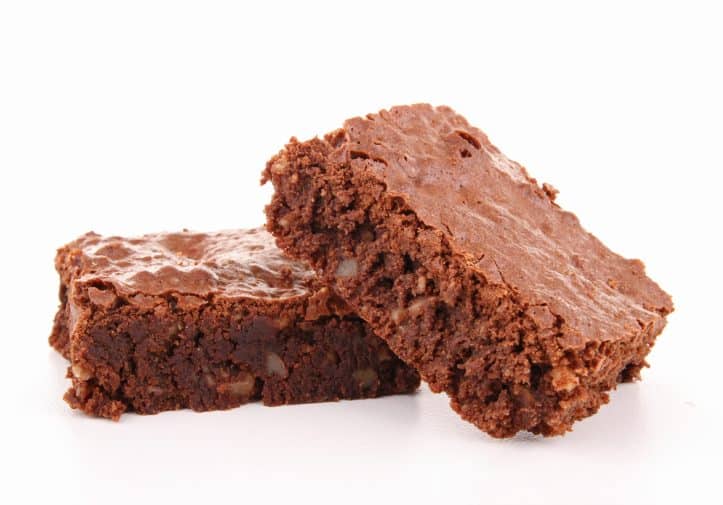 Virginia DUI cases based on THC / marijuana blood content are insufficient to obtain a conviction on the mere basis of blood THC content alone. As a Fairfax DWI lawyer, I know this through experience dealing with a forensic toxicologist in several DWI prosecutions where THC has been found in my client’s blood. Fortunately, the Virginia Department of Forensic Science blood analysts appear to be in agreement with lack of correlation between THC content in one’s bloodstream (even if the THC level is very high) and physical impairment.

How did I obtain a recent dismissal of a Virginia DUI THC prosecution?

Recently in Fairfax County, , General District Court, I obtained a prosecutor-initiated dismissal of a Virginia DUI THC prosecution after — as always — fully preparing the case for trial. Here, the police encountered my client after a civilian report of erratic driving, which arguably was due to an equipment malfunction. Police questioning led my client to saying he took medication much earlier in the day, without police inquiring sufficiently about details to know whether this is the type of medication that might adversely affect driving ability (which it does not). My client’s orthopedic impairments precluded doing field sobriety testing involving bodily movements.

The police in this Virginia DUI case obtained a search warrant for my client’s blood, which showed the presence of THC (tetrahydrocannabinol, the main active ingredient in marijuana) and a prescription medication, which the DFS scientist determined was at a therapeutic level. As to the THC, even though the DFS scientist concluded that the THC level in my client’s blood was so high as to mean that the most recent consumption was within a few hours of the blood draw, the scientist still was not able to correlate my client’s THC level with impairment, without knowing such information as my client’s THC tolerance level and how much had been consumed over a timeline, none of which information was available to the prosecution nor the DFS scientist. The DFS scientist also acknowledged that when THC is consumed in edible rather than smoked form, the last consumption event could have been hours more before the blood draw than if the THC had been consumed in smoked form. Those who use cannabis medicinally may be more likely to consume it in edible form. With lower levels of THC able to remain in one’s bloodstream for weeks, that further supports the inability of scientists to correlate even high levels of THC in one’s blood to impairment, without more evidence than that.

Recent consumption of THC is not enough to prove a Virginia DUI offense. Challenge causation between consumption and behavior.

If the Virginia state toxicologist or scientist asserts that the most recent THC consumption was within hours before the blood draw, the DFS scientist can be expected to admit that the blood THC level by itself does not correlate to impairment. That does not automatically mean that prosecutors will not try to use THC blood levels coupled with the Virginia DUI defendant’s behavior to argue that the defendant drove impaired. That is a reason for Virginia drug DWI defendants to consider retaining a private forensic toxicologist, which I have done in many DUI cases alleging driving under the influence of THC or other drugs. When I notify the prosecution that the defense has retained such an expert, the prosecutor may be more likely before the trial date to ask the DFS scientist about the strength of the THC blood evidence to prove impairment. If the prosecutor asks that question of the DFS scientist, their answer is likely going to be that the THC blood level by itself cannot prove impairment. At that point, the prosecutor may be inclined to dismiss the case or to offer a negotiated settlement better than the crime charged in the charging document. In my most recent DUI THC case, the prosecutor ultimately agreed to dismiss the case.

Does my medicinal marijuana use preclude a Virginia DWI conviction?

Whenever a Virginia DUI defendant’s blood contains THC or other drugs, a key question for the defense is whether the drug level is consistent with therapeutic use of the drug rather than use at an impaired level. In 2019, Virginia DFS scientist Jayne Thatcher testified in Circuit Court that  “Most drugs are not able to correlate,” which I take to mean not able to correlate drug levels in the blood to impairment, absent further evidence of causation between the two. Consequently, having a therapeutic drug level is better than having a higher level than that in one’s blood in a DUI case. Nonetheless, consumers of drugs that can cause impairment are wise to consider the risks of becoming prosecuted for alleged DWI due to the medicinal levels in their bloodstream. Talking to a qualified Virginia DWI lawyer can arm such a patient with information about how to wisely proceed with driving when using medication, and how to maintain silence with questioning police.

Fairfax DUI lawyer Jonathan Katz has successfully defended hundreds of people charged with DUI, including scores of Virginia DWI blood draw cases, many of which involve allegations of drug consumption. For a roadmap for pursuing the best defense in your case, call 703-383-1100 to schedule a free in-person confidential consultation with Jon Katz about your court-pending case.