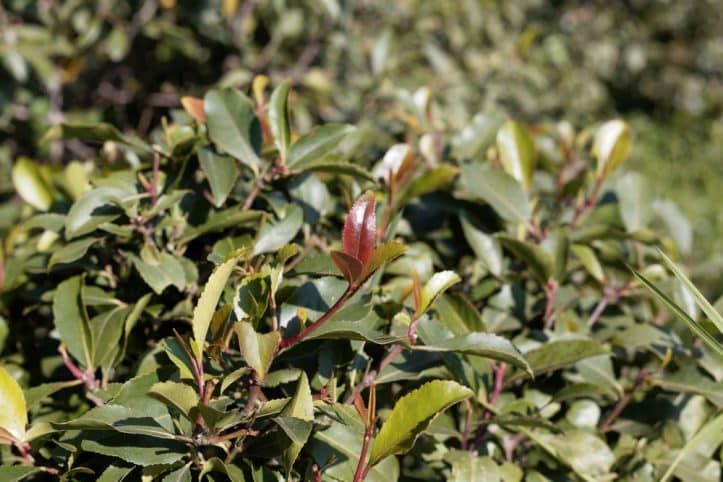 Virginia extended police traffic stops call for the criminal defense lawyer to be ready to argue to suppress the extended stop as a violation of the Fourth Amendment to the Constitution. As a Fairfax criminal lawyer, I shake my head at the shaky grounds upon which the Virginia Court of Appeals recently okayed an extended traffic stop. Before Virginia law was updated to outlaw window tinting as the sole basis for a traffic stop, police stopped Nashwan Ali Gubari’s vehicle for a window tint violation. Gubari v. Virginia, Record No. 0416-21-2 (Jan. 11, 2022) (unpublished). The reason for the subsequent drug dog search is unsupportable under the Constitution, but Gubari affirms his conviction.

Concerning Virginia extended traffic stops, Rodriguez v. United States, 575 U.S. 348 (2015) “held that ‘the tolerable duration of police inquiries in the traffic-stop context is determined by the seizure’s ‘mission’—to address the traffic violation that warranted the stop and attend to related safety concerns.’ Rodriguez, 575 U.S. at 354 (citation omitted)… Beyond that blanket statement, the Court made clear that an officer ‘may conduct certain unrelated checks during an otherwise lawful traffic stop,” but ‘he may not do so in a way that prolongs the stop, absent the [independent] reasonable suspicion ordinarily demanded to justify detaining an individual.’ Id. at 355; see id. at 356 (recognizing that ‘a dog sniff . . . is not an ordinary incident of a traffic stop’). If an officer develops independent reasonable suspicion . . . that an occupant has committed an additional traffic offense or crime,” the holding in Rodriguez permits the officer to ‘extend the stop for a reasonable amount of time in order to confirm or dispel that new suspicion.'” Gubari.

Gubari got convicted for cigarette smuggling after a marijuana drug sniff that turned up no marijuana on the basis of khat suspicion, when khat has no chemical similarity to marijuana

In this Gubari Virginia extended traffic stop: “While interacting with the appellant, [police officer] Hand saw ‘green, dry plant material’ on the car’s center console. When Hand asked the appellant what the material was, he ‘brushed it off with his hand’ and ‘showed [the agent] some cookie crumb or something” instead. Hand believed, based on his training and experience, that the green substance was khat, a Schedule 1 narcotic.” Gubari. Eleven minutes after the police stop of Gubari’s vehicle, a drug dog arrived who “was trained to alert to multiple types of illegal narcotics, including marijuana, as well as to ‘the residue’ of such drugs. Albright explained that although the dog was not trained to detect khat, that substance, like marijuana, contains a ‘high level of THC’ and could also cause the dog to alert. By 1:28 p.m., the dog ‘alerted to the odor of narcotics coming from’ the car.” Gubari. What a crock of baloney. Khat contains no THC, and the DEA / U.S. Drug Enforcement Administration confirms the same. All this drug-sniffing dog found, instead, was hundreds of cartons of cigarettes being smuggled to the north, for a hefty profit margin on the black market. At least Gubari is not published, and therefore non-binding with no precedential authority.