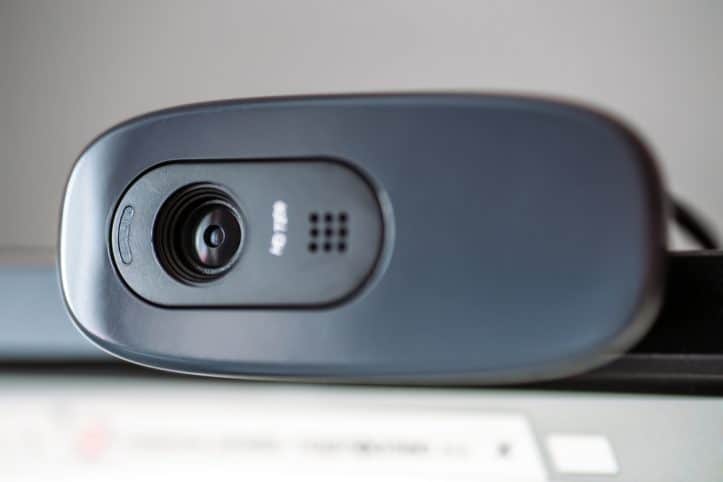 Virginia DUI incident video often show gross inaccuracy or worse in police descriptions of suspect behavior and appearance. As a Fairfax DWI lawyer, I know that the incidents are legion where police dash camera video and body camera video shows the opposite of law enforcement claims that the driving under the influence of alcohol or drugs suspect was driving all over the road, and had slurred speech, was stumbling, and/or almost fell over. When a police officer is going to exaggerate, or worse, about DUI suspect behavior that is caught on video, the risk is worse that the officer will be even more unfaithful to the truth about matters that he knows are not recorded by video.

Many judges and jurors are reluctant to disbelieve the testimony of most police, even when the the incident video already counters their credibility and reliability. At the same time, judges and jurors not only know they have to follow their oaths, but also know that being a police officer does not automatically make someone honest. (And my view is that making someone a police officer never makes them more likely to be honest than before they donned the uniform.) Moreover, when the judge or juror sees a glaring discrepancy between the cop testimony and the Virginia DUI incident video, that can provide the discomfort level that the defense wants towards accomplishing an acquittal.

When the law enforcement officer uses the police report as his gospel, the incident video can counter that claimed gospel

Police are under pressure to process each arrest quickly enough so that they are back on the road to conduct further law enforcement. By the time they come to court for the trial date, they have investigated and arrested for so many more cases that they are unlikely independently to recall much or anything about a particular defendant’s case. As a result, their police report often becomes their gospel. However, if they rushed through the typing of their police report or if their police report omits evidence favorable to the defense, that is to the detriment of the defendant. The Virginia DUI incident video can counter the claimed gospel of the police officer. Many Virginia police do not even watch that incident video before the trial begins.

Does the incident video show everything that happened with the Virginia DUI suspect?

Of course, the Virginia DUI incident video does not show everything that happened with the suspect. Typically, the video only starts within thirty to sixty seconds of the police officer’s activating his emergency lights and/or siren, whereby the video equipment does not depict what happens beforehand. For Northern Virginia DUI cases, the incident video usually ends before the defendant goes to the room where breath testing is conducted. When the video footage counters the reliability and even credibility of the police officer, I am ready to argue to discount any incident description the office gives that is not backed up by the incident video.

How do I obtain my incident video?

Your lawyer needs to know the peculiarities about how to obtain the Virginia DUI incident video based on the county involved. In Fairfax County, for instance, submitting this standard form discovery order form to the prosecutor’s office can lead to obtaining the incident video in as little as fourteen days after submitting the order. In an adjacent Virginia county, the only way to obtain a downloadable — versus online — version of the incident video is to schedule the matter for a hearing.

If a picture is worth a thousand words, Virginia DUI incident video can be worth much more than that

Virginia DUI incident video is not the only beneficial evidence for the defense, but is critical to obtain and review early on. Even when the video includes some sections that are unfavorable to the defense, there are bound to be parts that are favorable.

Fairfax DUI lawyer Jonathan Katz has successfully defended hundreds of defendants accused of Virginia DWI offenses. Learn the critical defensive difference that Jon Katz can make for your case by calling 703-383-1100 to schedule a free in-person confidential consultation about your court-pending case.