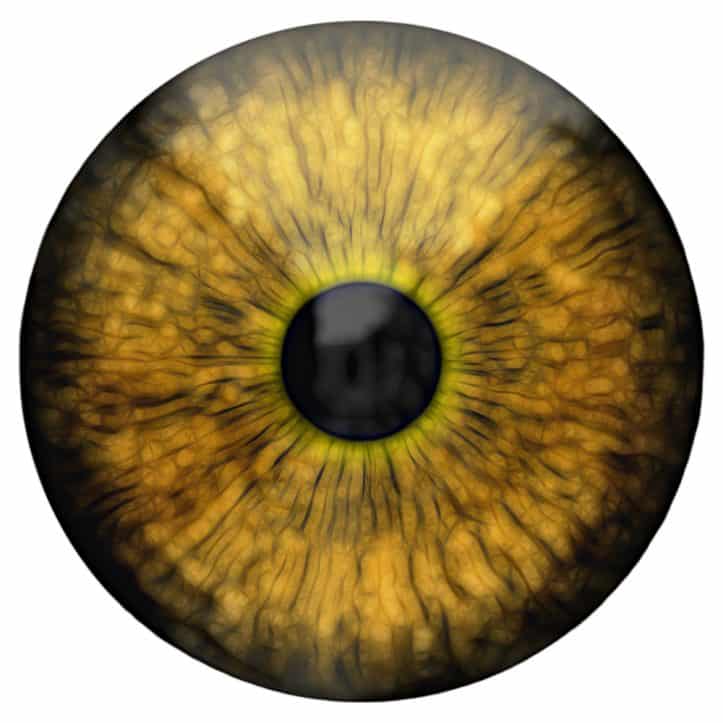 Virginia identification law does not require that the person observing the alleged crime in progress have a perfect vantage point. As a Fairfax criminal lawyer, I know that  the factfinder — whether a judge or jury — generally is vested with deciding whether the eyewitness’s onsite identification is reliable. Gregory Leon Hammer learned that when the Virginia Court of Appeals recently affirmed his felony convictions for abduction, felony eluding, and driving after being declared a habitual offender, all of which involved substantial sentences. Hammer v. Commonwealth of Virginia, ___ Va. App. ___ (January 18, 2022).

Before proceeding further on the Virginia identification law issue, I want to point out that Hammer had a fool for a client by representing himself at trial. He qualified for a court-appointed lawyer, and the court arranged for one to be available during trial on a standby basis, in the event Hammer came to his senses and decided to have a lawyer defend him. By not having a lawyer, Hammer defaulted on such issues as his failure to preserve the appellate issue of whether the court was permitted to let the prosecutor withdraw his oral nolle prosequi motion, which motion was made when Hammer’s alleged abduction victim did not appear on his trial date, but then did appear prior to the commencement of trial. A criminal defendant mainly has the right to represent himself, because of the caselaw supporting one’s right to a lawyer of one’s choosing, even if that lawyer is the defendant himself. However, it is rare that a non-lawyer can capably represent himself or herself at trial.

Hammer hoped that the suspect’s successful running away might turn into an acquittal for him under Virginia identification law. Police officer Mawyer waited in a stationary position on the road awaiting Hammer’s car to pass, after hearing a broadcast that Hammer may have abducted his wife: “As the vehicle passed him, Mawyer saw Hammer behind the wheel and Morgan in the passenger seat, looking out the window towards him. Hammer leaned forward—looking around Morgan to see into Mawyer’s patrol car—and ‘actually made eye contact’ with Mawyer. Mawyer recognized both immediately. Mawyer also saw the distinctive tattoo on Hammer’s hand as Hammer held the steering wheel.” Hammer.

The Virginia Court of Appeals found that police officer Mawyer’s testimony identifying Hammer was sufficient under Virginia identification law, when considering that  “Mawyer explained that he positioned his patrol car to get a clear view of a passing vehicle; the road was illuminated by two streetlights; he was personally familiar with Hammer and Morgan; he recognized both as they looked out the window towards him; he made direct eye contact with Hammer; and he saw the distinctive tattoo on Hammer’s hand as Hammer held the steering wheel. Mawyer’s testimony was corroborated by other evidence: Morgan’s written statement identifying Hammer as abducting her and eluding police; and the photograph received into evidence showing the well-illuminated location on Route 340 where Mawyer waited to intercept them…” Hammer.

Fairfax criminal lawyer Jonathan Katz pursues your best defense against Virginia DUI, felony and misdemeanor prosecutions. One meeting with Jon Katz will show you the major difference he can make in your defense. Call 703-383-1100 to schedule your free in-person confidential consultation with Jon about your court-pending case.