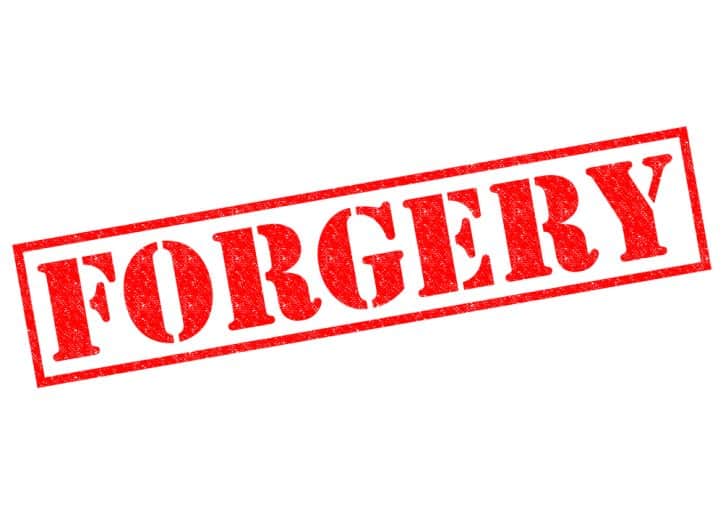 Virginia police untruths to extract a criminal suspect’s confession for decades have been permitted, to a point, by the Virginia Supreme Court. As a Fairfax criminal lawyer, my view is that evidence of such law enforcement prevarication can then be used by the defense to argue at trial about how faithful to the truth on the witness stand is that same police officer who admitted to having lied to the defendant to obtain a confession. Nonetheless, I would prefer that my client’s confessions remain out of evidence in the first place.

Why do the courts not ban criminal defendant confessions extracted through law enforcement prevarication?

Virginia police untruths at first blush might seem to be a good enough reason to keep out a criminal defendant’s confession. However, the appellate caselaw for decades has said otherwise: “Even a lie on the part of an interrogating police officer does not, in and of itself, require a finding that a resulting confession was involuntary. In Frazier v. Cupp, 394 U.S. 731, 89 S.Ct. 1420, 22 L.Ed.2d 684 (1969), the Supreme Court made clear that even an outright falsehood by a police interrogator is but another factor to be considered in evaluating the totality of the circumstances. In Frazier the officer told the defendant that one of the defendant’s friends had confessed. This was false. The defendant, after some further hesitation, confessed. He argued that the falsehood rendered his confession involuntary. Justice Marshall, writing for the Court, rejected that argument.” Rodgers v. Commonwealth of Virginia, 227 Va. 605, 616 (1984). Accord, Harrison v. Commonwealth, 423 S.E.2d 160, n.2  (1992).

May Virginia police present a suspect with forged documents to obtain confessions?

Virginia police untruths for obtaining confessions need to have their limits. Virginia’s now-former attorney general decided that police may not falsify Virginia Department of Forensic Science (DFS) documents to obtain confessions. This month, the commonwealth’s attorney general revealed that with the Virginia Beach Police “on at least five occasions, fraudulent certificates of analysis purporting to be from the Virginia Department of Forensic Science were created as supposed evidence of a suspect’s guilt in an attempt to secure confessions, cooperation, or convictions. These forged documents generally purported to show that a suspect’s DNA was found in connection with a crime, and included a seal, letterhead, contact information, and on two occasions the signature of a fictitious DFS employee. In at least one instance, a forged document was presented to a court as evidence.” The AG’s office “will also provide appropriate notice to the identified individuals who were interrogated with forged documents that the practice was used in their case…”

How did the Virginia attorney general learn about police forging of DFS documents?

The Virginia attorney general learned of this DFS document forging with Virginia police untruths in April 2021 “after an assistant commonwealth’s attorney [prosecutor] requested DFS to provide a certified copy of a forged document that DFS never created or knew about.” That suggests that police provided a prosecutor with a forged DFS document without even letting the prosecutor know it was forged. One is left to wonder whether the prosecutor provided that forged document, unwittingly, to the defense in discovery.

Judicial and juror oaths require them not to lend any more credibility to police for their being police than to any other witness. However, many people have a tendency to give more credence to a police officer’s testimony by the fact of their being police. Today’s blog entry about Virginia police untruths hopefully dispels the notion that law enforcement officers should be considered to be more credible than others. Instead, police are drawn from the general public. A large percentage of members of the general public have experience telling untruths. Putting a police uniform on them does not automatically change that.

Fairfax criminal lawyer Jonathan Katz pursues your best defense against Virginia DUI, felony and misdemeanor prosecutions. Learn the critically positive difference that Jon Katz can make to your defense by calling 703-383-1100 for a confidential, in-person consultation about your court-pending case.

Posted in Criminal Defense and tagged Police falsehoods to obtain confession, Virginia Department of Forensic Science, Virginia police untruths
← Virginia DUI Trial Risk can Increase with your Statements to the PoliceVirginia identification law does not require a perfect view of the suspect →