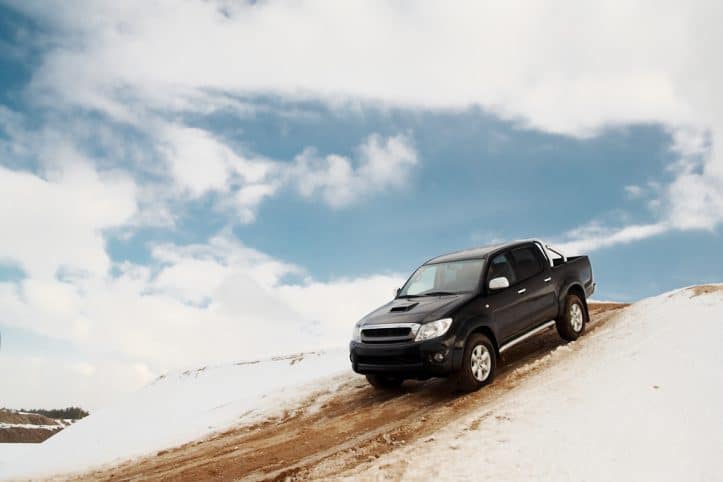 Virginia DUI trial culpability can be enhanced by your un-Mirandized statements to the police, says Fairfax lawyer

Virginia DUI trial loss can be a greater risk by your un-Mirandized statements to police. As a Fairfax DWI lawyer, I know that the difference between a conviction and acquittal in driving under the influence of alcohol or drugs cases so often depends on how much the suspect simply remained silent with police. One of the most recent examples of this critical difference comes from the affirmed DUI conviction of Adrian Edgar Ibanez. Ibanez v. Commonwealth of Virginia, Record No. 0135-21-3 (Va. App., Jan. 11, 2022) (unpublished).

Ibanez’s Virginia DUI trial loss started when the car he allegedly drove rolled down the side of the road, and resulted with him in an ambulance with a bloodied face. Shortly after midnight, a Virginia state police officer was sent to an accident scene that reportedly had “just happened” The trooper arrived within ten minutes of the call, finding a pickup truck damaged on all sides and the roof, that was off the road. Already on scene was nobody other than defendant Ibanez, emergency personnel, and a witness who was in a separate car. Ibanez was already in the ambulance with blood on his face. His eyes were bloodshot and his speech was slurred. The odor of alcohol on his breath was strong. Ibanez.

Trooper Dalton asked Ibanez what happened. Ibanez first said he did not recall. Next, as confirmed at his Virginia DUI trial, Ibanez said that “he was on his way home from a friend’s house.” He next said “he had just left Buffalo Wild Wings.” Ibanez harmed himself further by saying he drank two or three beers.  On appeal, Ibanez challenged the sufficiency of the evidence to meet the three hour rule to introduce his blood alcohol level and the sufficiency of the evidence to prove that he had been driving. For whatever reason, his appeal does not address whether probable cause existed to arrest him in the first place, nor whether it had been sufficiently ruled out whether he had consumed any alcohol between the conclusion of his alleged driving behavior and the arrival of the emergency personnel.

How is an accident, drinking, slurred speech and bloodshot eyes sufficient to arrest for DUI?

Evidence of a blood alcohol test result was inadmissible at Ibanez’s Virginia DUI trial before an initial determination that there was probable cause to have arrested him for DUI. The evidence for such probable cause is thin, limited to an alleged accident, admission of drinking at an unknown time, allegedly slurred speech and bloodshot eyes. It does not even seem that it was ruled out whether he continued consuming alcohol after his driving behavior ceased; post-driving alcohol consumption cannot be factored against a DUI suspect for determining the legality of their arrest not their culpability, because Virginia DWI law does not outlaw drinking without connected driving nor attempting to drive.

The Virginia Court of Appeals concludes that Ibanez’s admission that “he had just left Buffalo Wild Wings” meant that Ibanez was the driver, rather than that he was a passenger

Ibanez early on told the trooper that “he had just left Buffalo Wild Wings”. The Virginia Court of Appeals declines to make any conclusion other than that this was an admission that Ibanez was driving, rather than that he may have been a passenger of a no-longer-present driver. Ibanez declines the prosecution’s invitation to interpret Salinas v. Texas, 570 U.S. 178 (2013) to use against Ibanez his un-Mirandized silence (during the DUI initial investigation twilight zone when Miranda rights do not yet need to be advised) about whether he was instead a passenger rather than the driver. Ibanez simply concludes that his statement meant that he had been driving, thus leading closer to a conviction at his Virginia DUI trial.

For a breath or blood alcohol level test to be admissible in a Virginia DUI trial, the arrest needs to take place within three hours of the alleged DUI offense. Va. Code § 18.2-268.2. It is troubling that the hearsay statement of the trooper that the accident had just happened around ten minutes before his arrival is treated as sufficient by Ibanez to start that three hour timeclock. Had Ibanez successfully objected at trial on hearsay grounds to allowing such testimony to establish said three hour time limit, perhaps the testimony about his blood alcohol level would have been barred. Ibanez correctly confirms that” “A certificate of analysis is not admissible, regardless of the defendant’s actual consent, unless the Commonwealth has complied with the requirements of the implied-consent law. Roseborough v. Commonwealth, 281 Va. 233, 238-39 (2011). To be admissible, the Commonwealth had to present evidence that Ibanez was (1) operating a motor vehicle, (2) on a public highway and (3) validly arrested for an offense under Code § 18.2-266, (4) within three hours of the alleged offense.” Ibanez.

Virginia police are not going to tell you that you do not have to answer their questions, when Miranda does not apply yet

Virginia police are not going to tell suspects that they do not have to answer their questions, when Miranda does not apply yet. I repeatedly tell people, including here and here how to assert your right to remain silent with police, which can often spell the critical difference between conviction and acquittal.