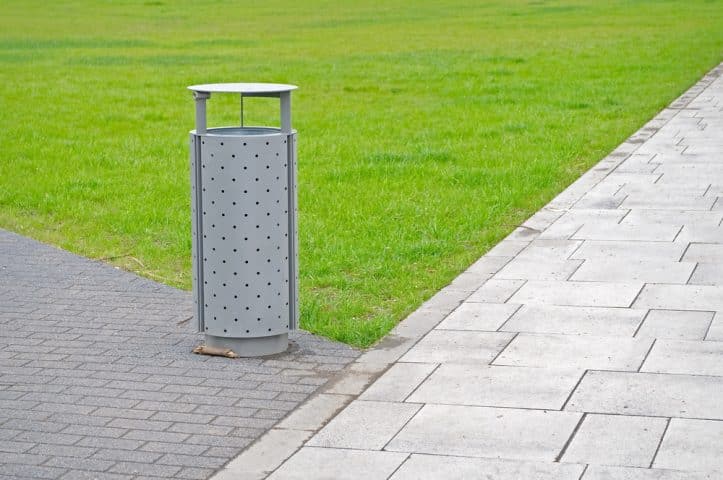 Winning Virginia criminal trials is exhilarating, and, more importantly, great for the Virginia DUI, misdemeanor of felony defendant. As a Fairfax criminal lawyer, I know that victory in court starts long before the trial date, to include full and smart preparation, digging and visualizing to discover the persuasive story for obtaining acquittal or other courtroom success, and owning the evidence and applicable law as best as possible to the accused’s advantage. Today’s blog entry stems from a half a loaf victory I recently obtained at a bench trial; I say half a loaf because I obtained an acquittal of one criminal count but my client was convicted of the remaining misdemeanor charge. Under the circumstances, the outcome was an achievement. Here I will focus on the acquitted count.

If my Virginia criminal case at first looks like a loser of a case for me, should I throw in the towel?

Never throw in the towel when you are a Virginia DUI or criminal defendant. You have been forced into court through no choice of your own, and this is therefore your turn to flex muscle and take command of your challenge in pursuit of reaching a winning Virginia criminal trial, starting early on with obtaining the right lawyer for you. First impressions are not always correct impressions with the Virginia criminal law, which is convolutes and nuanced, with statutes galore and then with a slew of published and unpublished appellate and trial court opinions telling us what the state of the law actually is. A great thing about writing legal arguments as a lawyer is that the writing and analysis process often reveals new gems in the law, evidence and strategy.

A lawyer needs to look at his opposing witness, rather than being distracted by notes for winning Virginia criminal trials

In my recent trial victory, the prosecutor asked the reporting police officer when he joined the police force. He said September. The incident date was in late September 2021, which meant that the officer was a rookie with less than a month on the force at the time of the incident. The prosecutor never asked the officer what date he started in September, so I completed the picture for her; he had joined only ten days before this incident date, and was with his training officer, who was not present in court on the last trial date. Mind you, the idea for winning Virginia criminal trials is not to alienate the judge and jury by subjecting the police officer to ridicule for being so new to the police force at the time of the incident, but instead to assure the judge and jury know how inexperienced is the law enforcement officer, to help resolve to the criminal defendant’s favor any questioning about whether the police officer handled the investigation and any interrogation effectively, honestly, and within the bounds of the applicable law.

Should the police have advised me of my Miranda rights before questioning me?

Miranda sometimes can seem elusive for winning Virginia criminal trials. A police officer has no obligation to Mirandize a suspect during a phone call that is the suspect’s first contact with police, because Miranda does not applied when a  criminal suspect is not detained. The appellate courts have carved out an exception to Miranda that ordinarily excuses law enforcement from Mirandizing Miranda v. Arizona, 384 U.S. 436 (1966) . DUI suspects during the initial stages of the DWI investigation. Berkemer v. McCarty, 468 U.S. 420 (1984). However, my case was a hit and run case, and the police officer had no recall either way whether my client was told he was not free to leave at the time the questioning of him started. I told the judge that this lack of recall (together with absence of any video footage nor the in-court presence of anyone witnessing that outdoor police questioning of my client) put the burden on the prosecution to establish that this was a consensual rather than detained encounter. Miranda v. Arizona, 384 U.S. 436 (1966) ; Harris v. Virginia, 27 Va.App. 554 (1998).

On cross examination, I asked the police officer point blank whether he or his training officer told my client he was not free to leave. [The following is paraphrasing] Answer: “I do not recall.” Question: “So you are saying my client was possibly told that?” Answer: “Yes.” That exchange was golden, so golden that the trial judge used it as the basis to suppress evidence about answers my client gave to police question. This is a great path for potentially winning Virginia criminal trials.

Give the judge and jury a short word picture in Virginia criminal trials to repeat back into the “not guilty” box.

In arguing at the motion to strike phase, I underlined that the evidence was insufficient to establish hit and run, because my client did not “run” but instead remained in plain sight as he pulled his car off the middle of the road to not block traffic, and then parked it only 500 feet down the road at his home. In granting my motion to strike on this count, the judge agreed that my client did not run, but was still in the neighborhood, even if he drove 1800 feet away (which was the complainant’s distance estimate) (when 500 feet was the correct distance.) Winning Virginia criminal trials can involve getting the judge and jury to parrot back your most persuasive slogans.

This trial victory was obtained not through brute force legal argument, but by finding and conveying the persuasive story, including creating word images to depict the police officer talking to my client in front of his house, and to illustrate that my client did not flee, but instead simply parked his car away from traffic. Wining Virginia criminal trials so often is about persuasive storytelling.

Fairfax criminal lawyer Jonathan Katz pursues your best defense against Virginia DUI, misdemeanor and felony prosecutions. Don’t settle for second best when you only have one chance to fully defend yourself in court. Get your free in-person initial consultation with Jon Katz about your court-pending case, at 703-383-1100.