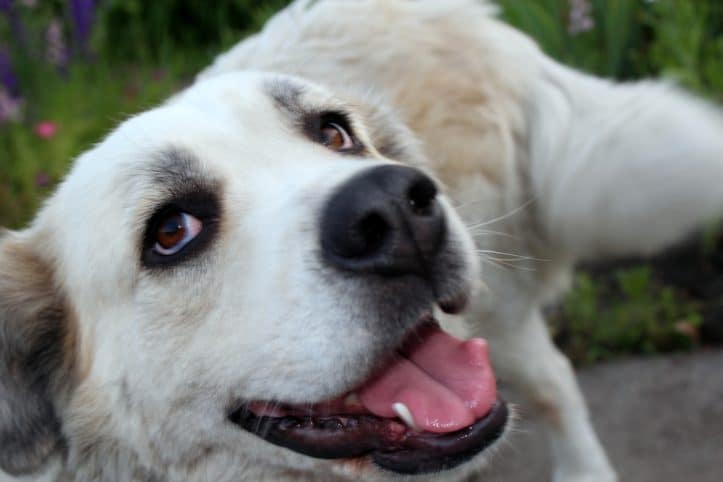 Privacy protection of our home property is limited for all police movements that do not have them enter our houses. As a Fairfax criminal lawyer, I know that appellate court decisions for decades have chipped away at our Fourth Amendment rights regarding searches and seizures without warrants or probable cause. Horrendous human cruelty should not be the basis on which to continue that trend, although a recent Virginia animal cruelty conviction affirmance certainly affirms that status quo.

I relish doing Virginia criminal defense not because all of my clients act as angels, but because I know my work is on the side of the angels and repeatedly advances privacy protection. Even the most depraved human actions are not the total sum of that person, who still has the ability to rehabilitate. Criminal defendants are presumed innocent, and many are. “Homo sum: humani nil a me alienum puto./I am human: nothing human is alien to me.” (Publius). Chelsey Ingram was prosecuted for such stomach-turning animal cruelty that a jury may have revolted against her more than with the bench trial she elected to have. Ingram’s arrest and prosecution started with a report of a dog running at large and another struck and killed by a car near Ingram’s home; everything went south from there. Ingram v. Virginia, ___ Va. App. ___ (Dec. 14, 2021).

Perhaps the dogtag of the deceased dog led the police to Ingram’s home, where she was a renter and had an agreement to care for his two dogs (and she had a dozen more) where he in turn provided them food. In their effort to find the home’s resident(s), police found dogs that were emaciated, covered in feces and urine, and even deceased. As to the landlord’s two dogs, Ingram admitted that when the landlord missed paying her for their food, she did not feed them. Ingram’s unsuccessful appeal focuses on her Fourth Amendment privacy protection challenges against the incriminating evidence the police found, and challenging the sufficiency of the evidence.

Ingram confirms that Fourth Amendment search warrant obligations apply to police entry into homes and to unlicensed entry into their curtilage. At the same time, as to privacy protection, Ingram underlines that police generally have the same license to enter parts a home’s curtilage that a door-to-door salesman would have an implicit license to do. Moreover, police needed no search warrant to simply inspect Ingram’s home’s adjacent field, where that constituted neither the house structure nor the house’s curtilage.

After police saw evidence of animal cruelty without ever entering Ingram’s home, they obtained a search warrant upon submitting a search warrant application whose affidavit included the following:

“Sgt. Martin along with Deputy Knick located two deceased dogs located at the residence of 944 Longhollow Rd, Rockbridge County, VA. Two additional dogs were located in the curtilage of the residence and were found to be malnourished. Additional animals could be heard inside the said residence. This affiant believes a search of the residence and curtilage for the requested items would provide evidence to assist in prosecution for the said VA code [Code § 3.2-6570. Cruelty to animals]. As well to check the welfare of the animals inside.”

Ingram may have held open a glimmer of hope for privacy protection victory when her trial judge proclaimed that the police officers looking “across the door, whether it was with the human eye or a camera at that point looking ahead into a window, an open window, a closed window, I think that was an unlawful search of the house and the curtilage, but so I think it’s a well taken point.” However, because the trial court found that the police never went past the threshold of any window nor any other part of the house, Ingram declines to find any Fourth Amendment violation. Expanding upon this, Ingram says:

“The circuit court’s ruling credits Deputy Knick’s testimony that he did not physically put his head across the window, but merely looked into the window. Deputy Knick repeatedly testified that he was able to see the dead dog from his vantage point outside the door. Because Deputy Knick was within the scope of the implied license by simply approaching the door, he was entitled to ‘keep his eyes open’ and rely on his observations obtained from this lawful vantage point. Robinson, 47 Va. App. at 550-51 (quoting Seagull, 632 P.2d at 47).” In discounting the trial judge’s above finding of an unlawful search, Ingram finds no unlawful search and finds no Fourth Amendment violation, applying the right result for a different reason doctrine.

Ingram quickly rejects the appellant’s weak argument that the evidence was insufficient to convict her of animal cruelty, stating that the Commonwealth “needed to present evidence either that Ms. Ingram (1) knowingly ill-treated or abandoned the dogs; (2) deprived them of necessary food, drink, shelter, or emergency veterinary treatment (‘necessaries’); or (3) engaged or furthered any act of cruelty. Here, the Commonwealth presented substantial evidence that Ms. Ingram deprived the animals of necessaries. The animals were kept in deplorable living conditions. Dog 1 was kept next to a dead animal with urine, feces, and garbage spread throughout the living space. Additionally, the Commonwealth showed that four dogs were crated in the home, but that there were two dogs per crate, which Deputy Knick testified were too small for the dogs… Dog 12 was also kept in a room filled with feces and urine. The evidence also showed that the dogs did not have access to food or water.”

What do I do if I lack the resources to care for an animal living at my home?

If you lack the resources to care for an animal living at your home, hopefully you did not take on that responsibility if unsure at the outset whether you would invest the time, money and caring into the animals’ welfare, through growth spurts, old age, and in sickness and health. Nonetheless, the criminal law will not treat you kindly to neglect the basic needs of those animals. You will not have a defense of poverty if you had available the opportunity to get help from or to hand over the dogs to an animal shelter, animal control authorities, the Humane Society, or the Society for the Prevention of Cruelty to Animals. Of course, people can be scared to do that if there is already evidence that could get them prosecuted and convicted for animal cruelty, so it is important to seek such assistance before any acts or evidence of animal cruelty takes place. People may also be concerned that turning their animals over to an animal shelter may lead to their being euthanized if not adopted. Certainly the latter concern is very legitimate and realistic. That, then, should be motivation to sufficiently care for the dogs at one’s home, and not be an excuse to neglect them.