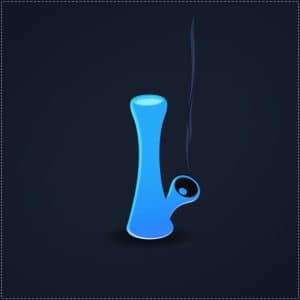 Dismissing or not prosecuting misdemeanor marijuana possession cases is now the policy of the chief prosecutors in Portsmouth (except for likely still prosecuting juveniles for possessing marijuana) and Norfolk Virginia. As a Fairfax drug lawyer and civil libertarian, I applaud this move and encourage a cannabis non-prosecution trend throughout the commonwealth.

The Portsmouth, Virginia, chief prosecutor has asked to dismiss all misdemeanor marijuana possession charges with payment of court costs

My preference would be for these cases to be dismissed without having to pay court costs. Criminal defendants are initially presumed innocent, and should not be saddled with court costs without an adjudication if the chief prosecutor simply wants such cases dismissed. Some people do not have the money to pay for court costs.  Sometimes payment of court costs might be misinterpreted by potential employers and other key decisionmakers as a suspended imposition of sentence or 251 disposition, both of which first require a finding of facts sufficient to prove guilt.

While it appears that the police in the above-two jurisdictions continue to regularly charge people with marijuana offenses, the chief prosecutors are exercising appropriate prosecutorial discretion in generally not prosecuting marijuana cases. despite the Norfolk Circuit Court judges’ refusal to dismiss such cases on the prosecutors’ motion.