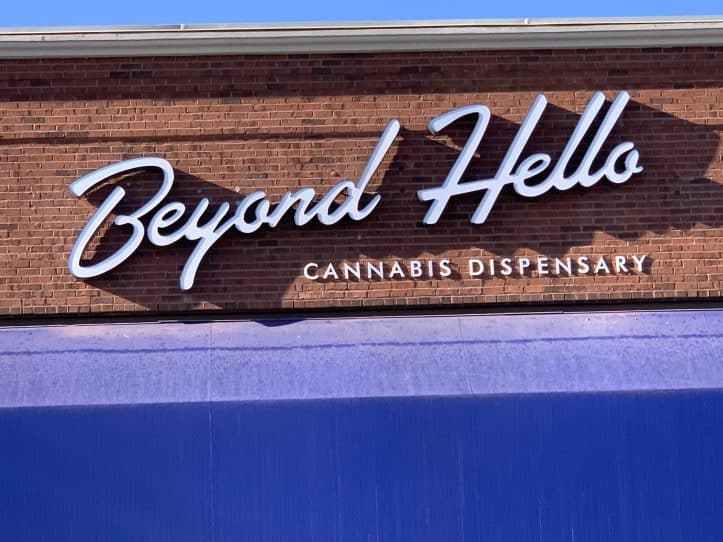 Fairfax drug defense — as well as in the rest of Virginia — continues to be a critical aspect of criminal defense, despite the wonderful inroads with marijuana in the commonwealth, in such respects as eliminating penalties for personal possession of up to one ounce of cannabis and up to four marijuana plants, opening medical marijuana dispensaries soon, and ultimately making retail recreational marijuana available. As a Fairfax criminal lawyer, I remind people not to let marijuana reform advances obscure that Virginia still with marijuana outlaws distribution, cultivation (except for the four-plant personal growth limit), and possession with intent to distribute. Furthermore, marijuana reform does not change the state of affairs for any other drugs under Virginia criminal law. Consequently, it remains essential to obtain an experienced Virginia drug lawyer when charged with such an offense.

Medical cannabis is already available for purchase in two locations near Fairfax County. The Fairfax drug scene is shifting with a medical marijuana dispensary opening this summer only a mile from the county courthouse. In a former drug store building is this pictured cannabis dispensary, which has a curious name but part of a well-funded company operating in several states. This Fairfax dispensary’s pot stock apparently will come from its facility in a neighboring county, where the product is grown and processed. The remaining permitted Virginia medical cannabis distributors seem to be well financially heeled, which underlines that legalizing pot is not about stereotypical stoners working at marijuana store cash registers in a haze of smoke, but about serving civil liberties, profitability, and the tax base for government to operate.

Virginia medical marijuana is easy to access, and purchased in a sterile purchasing environment

A Google search for obtaining a Virginia medical marijuana card reveals several inexpensive options for even a remote consultation. The Virginia Department of Health Professions website confirms that a patient assessment for obtaining a medical marijuana card may be done through telemedicine, which “includes the delivery of patient care through real-time interactive audio-visual technology.” As a Fairfax drug lawyer, I know that medical marijuana cards may be issued by a “practitioner of medicine or osteopathy, or a physician assistant, licensed by the Board of Medicine, or a nurse practitioner jointly licensed by the Board of Medicine and the Board of Nursing.” A report I read about the flagship store for the upcoming Fairfax medical marijuana dispensary is that the purchasing experience there is sterile, with the product ordered on a computer app, with a pharmacist onsite, and with no conversation with a so-called budtender to help choose among the flower/bud, vape, edible and concentrate cannabis products.

Should I consume cannabis products merely because they are lawful for personal use in Virginia?

The foregoing question can be imperfectly answered when asking the same question about alcohol. My strong advocacy for legalizing marijuana and heavily decriminalizing all other drugs is not about advocating a society that reeks of marijuana on the streets, but about civil liberties and about reversing our society’s overpoliced, over-incarcerated and overcriminalized legal system that I witness all the time as a Fairfax drug and criminal defense lawyer. I have no personal interest in using marijuana, and have had any beer, wine nor liquor for years, finding drinking not to be an addiction, but also not to be consistent with my health regimen, and not interested in getting buzzed nor inebriated with alcohol.

What are my Virginia criminal law risks if I drive after consuming marijuana, drugs or alcohol?

Will potential Fairfax drug and other potential defendants think that having a “come inside”-inviting marijuana dispensary means that prosecutors and judges will be any more liberal with them? Hopefully not. Virginia’s liberalized marijuana laws do not at all ease the state’s criminal law’s strictness about driving under the influence of alcohol, marijuana and drugs under Virginia Code § 18.2-266. Moreover, I anticipate possible future Virginia legislation that expands the criminalization of driving after consuming cannabis, when considering not only how hard it is to prove correlation / causation between presence of marijuana in one’s bloodstream and impairment, but also with the increased access to marijuana that is represented by the current liberalized personal use laws, availability of dispensed medical cannabis, ease of obtaining medical marijuana cards, and the future availability of retail recreational marijuana sales. Consequently, keep that in mind before you drive after consuming any of the foregoing substances. If you do get charged with driving under the influence of alcohol or drugs, or with any other criminal offense, it is time to obtain a qualified lawyer to defend you.

Fairfax criminal lawyer Jonathan Katz pursues your best defense against Virginia DUI, felony and misdemeanor prosecutions. Jon Katz can usually meet with you either the same or next business day after you call for an appointment. Call 703-383-1100 for your free initial in-person consultation with Jon about your court-pending case.