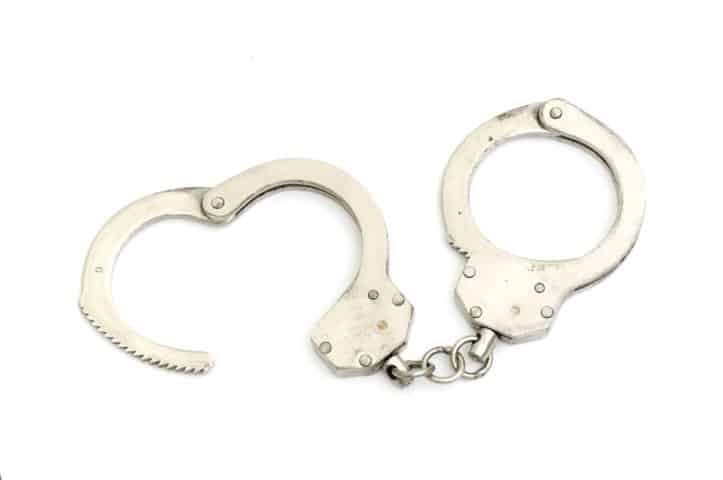 Fairfax DUI trial victories typically require full preparation and focus, which is the same for any pursuit of victory in Virginia criminal court. As a Virginia DWI lawyer, I have taken hundreds of cases to trial, often not knowing in advance the defense-friendly gems that might arise at trial, and always taking full advantage of such beneficial evidence. My recent trial victory in this Northern Virginia case arose from my successfully arguing that my client had been unlawfully arrested after keeping out testimony of the result of my client’s preliminary breath test (PBT) that police officers often offer pre-arrest to DUI suspects.

Many a Fairfax DUI trial in District Court — always presided at by a judge without a jury — starts without either side giving an opening statement. On the road to my obtaining this trial victory, I presented an opening statement, detailing how my client was stopped for an allegedly minor traffic offense, and was arrested despite speaking without slurred speech, and for on balance acting and speaking consistent with being sober. Everything I did after opening statement flowed from and fleshed out my opening statement.

As a Fairfax DUI lawyer, I know that people grow up with stories and often learn through storytelling. A DWI defense lawyer at first might balk from trying to persuade through storytelling — out of concern that s/he does not have enough information about the case to know the full story. However, one does not need all the evidence to tell a persuasive story at a Fairfax DUI trial and other trials, which combines knowing the evidence cold, having a powerful alternative narrative at the ready, and, as the defense lawyer, entering into the center of the story, in the present, to discovery many new essential pieces of the story, including through visualizing and feeling images, sounds, and sometimes even touch, taste and smell. Storytelling is not legalese, sounds less to judges and jurors like argument, and therefore, when told in an interesting and relevant fashion, can hold the listeners’ attention for them to even visualize the story in a helpful way for the defense.

On the road to this Fairfax DUI trial victory, I successfully objected to testimony being given about the results of roadside the preliminary breath test of my client. Praised be the arresting police officer’s body word video camera, for showing that the officer utterly failed to meet one of the three prong’s needed before PBT testimony can be given, which is that the officer never told my client that he had a right to refuse the PBT test. On top of that, on the path to this Fairfax DUI trial win, during my voir dire examination of the cop to support my objection to PBT result testimony, he admitted he did not know the name of the manufacturer of the PBT machine he used with my client. Such knowledge also is required by the PBT statute, which also requires that the PBT equipment be approved by the Virginia Department of Forensic Science. Va. Code § 18.2-267.

On the road to this Virginia DUI trial victory, I was ready to play for the judge key segments of the incident video. The prosecutor beat me to it by playing those segments during his case in chief. This incident video was so helpful to the defense, as I detail above, that it irritates me all the more that we have even in Northern Virginia some police departments that have not even started equipping their officers with video recording equipment.

Fairfax DUI lawyer Jonathan Katz has successfully defended hundreds of DWI clients. Learn the positive difference that Jon Katz can make for your defense, by scheduling a free in-person confidential consultation with Jon about your court-pending case, at 703-383-1100.