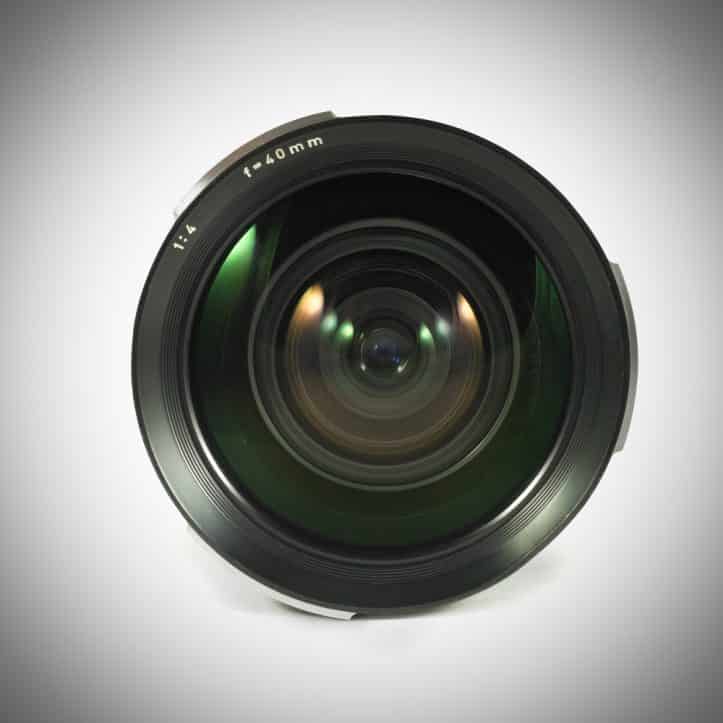 Bodycams for Fairfax police have arrived, with a graduated implementation schedule that reflects reduced tax revenues during the Covid-19 pandemic. As a Fairfax DUI lawyer, I know that more police departments are adding body cameras as standard equipment with the increased nationwide calls for such equipment to reduce and expose police abuse. Of course, videotaping has its benefits and limitations, and does not reveal the entire police encounter. My Virginia criminal defense work not only shows me that it usually is better for my clients to have video evidence than not, but I also have won trials that might have gotten convictions without video evidence.

Do all police departments in Fairfax use dashcams and bodycams?

Fairfax county, Virginia, prosecutions can involve a variety of police departments, including the county police, state police, Metropolitan Washington Airports Authority police, and GMU police. For years, a high percentage of Fairfax county and state police have had dashcams and internal cameras on their vehicles, but that does not capture their interactions with people when they are away from their cruisers, which is why bodycams are so important. The airports authority police have not been using any type of video recordation of their activities, and that needs to change pronto.

Here is the Fairfax police policy on bodycams, updated in June 2020, which is called SOP (standard operating procedure) 18-056 (“SOP”). The SOP’s stated purposes “is to provide officers with guidance for the proper use of department-issued Body Worn Cameras (BWC) to accurately record law enforcement actions, capture evidence pursuant to investigations and enhance transparency and accountability.”

Are Fairfax police permitted to avoid or terminated videotaping encounters with civilians?

The Fairfax police bodycams SOP says that “it is imperative to make all reasonable efforts to record
interactions between themselves and members of the public when safe and appropriate to do so. This SOP does not apply to the use of covert recording devices used in undercover operations.” In that regard: “Unless there is an immediate threat to the officer or others that would prevent activation, officers shall activate the recording of their BWC prior to” most police encounters with civilians. Further: “If an officer fails to activate the BWC, fails to record the entire contact, or interrupts/mutes the recording, or if the equipment malfunctions during use, the officer shall document the reason on an incident, arrest, citation, or field contact module. When possible and practical officers are encouraged to record any request from a person to discontinue the recording.”

What are my privacy rights when Fairfax police record with video cameras?

Even though expanding policy bodycams use is overall a good thing, it remains important that they not be used to unreasonably invade privacy, nor to intimidate lawful civilian activity. In that regard, the SOP says: “When asked, officers should inform individuals that they are being recorded on the BWC. 2. In locations where individuals have a reasonable expectation of privacy, such as their residence, officers shall stop recording if individuals decline to be recorded, unless the recording is being made pursuant to an inprogress criminal investigation, arrest, or search of the location for individuals or evidence located within the location. 3. BWCs shall not be intentionally used to gather intelligence information
related to First Amendment protected speech, associations, or religion.”

How do I obtain video footage from my incident with the police?

If you are a Virginia DUI, criminal, or traffic infraction defendant whose case involves the Fairfax police, you may seek to obtain or view the bodycams or dashcams footage of your incident through the discovery process. If such video recording took place without any criminal nor infraction charge against you, I do not know of a way to seek such recordings other than through a request to the Fairfax County Police Department, or through any relevant discovery process in any civil litigation matter in which you are involved.

What is the schedule for outfitting all Fairfax County police with body cameras?

The Fairfax County Police has announced the following schedule for funding and outfitting officers with bodycams: “On September 24, 2019, the Fairfax County Board of Supervisors approved the implementation of the Body-Worn Camera (BWC) Program which consists of 1,210 cameras issued to all district stations and other key operational staff. Phase I was implemented in FY 2020 and deployed 416
cameras at the Mason, Mount Vernon, and Reston Stations, as well as officers assigned to K-9,
Motors and DWI Squad at the Operations Support Bureau. Phase II, originally scheduled for
implementation in FY 2021, was deferred to FY 2022 due to the COVID-19 pandemic and will deploy
338 cameras to patrol officers at the Sully Station, McLean Station, and West Springfield Station.
Phase III will complete the project with 456 cameras deployed at the Fair Oaks and Franconia District
Stations, Animal Protection Police, CIT/Diversion First, Parking Enforcement and future staffing for
South County.”

How do I as a Virginia DUI or criminal defendant take advantage of police video camera usage and policy?

Virginia DUI and criminal defendants need to obtain all video and audio footage of their encounters with police, including from bodycams and video cameras. When such evidence is available, gold for the defense sometimes can be found and exploited. When video evidence is absent, incomplete or garbled, a criminal defense lawyer needs to determine the extent to which that is defense-beneficial fodder to expose unfairness, irregularity or police cover-up.

Fairfax DUI lawyer / criminal lawyer Jonathan Katz always focuses on your best defense against Virginia DWI, felony and misdemeanor prosecutions. Meet Jon Katz for a free in-person consultation about your court-pending case, and leave your meeting with Jon having more confidence and knowledge about your defenses. Call us at 703-383-1100 to schedule an appointment with Jon Katz.