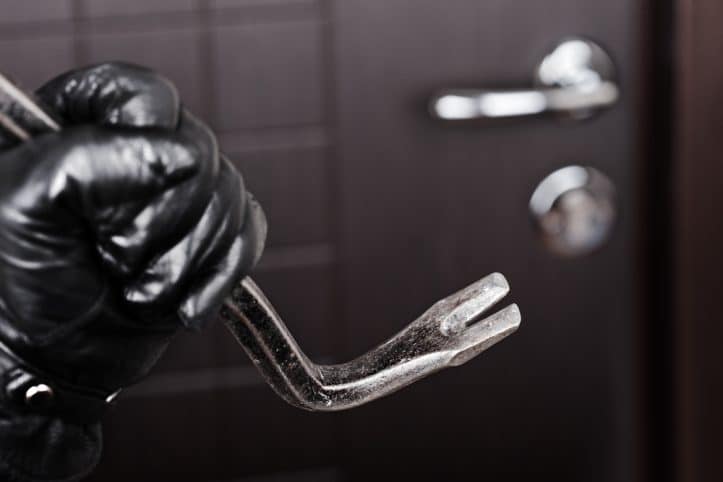 Possessing recently stolen property risks criminal prosecution. As a Fairfax criminal lawyer who has defended hundreds of people prosecuted for alleged misdemeanor and felony theft, I know that for starters that “‘Once the crime [of larceny] is established, the unexplained possession of recently stolen goods permits an inference of larceny by the possessor.'” Bunn v. Virginia, 21 Va.App. 593, 600 (1996). If the foregoing scenario were not bad enough, if the property was recently obtained by burglary or property destruction, the possessor of the resulting recently and unlawfully obtained property might also get prosecuted and convicted for the foregoing two crimes. Joseph Smith v. Virginia, Record No. 0228-20-1 (Dec. 22, 1990) (unpublished).

Joseph Smith got arrested and convicted for burglary and destruction of property after he sold a bicycle to a pawnshop that had been obtained in a burglary only two days earlier, by breaking the lock attached to the door of a storage shed attached to a house. Do not sell an item to a pawnshop without expecting the shop to report the item to law enforcement , in an effort to avoid legal liability to the pawnshop for possibly having stolen property. His defense on appeal included that the pawnshop employee saw a passenger in Smith’s vehicle, which meant that this could have been the passenger’s obtained property, with Smith having simply accommodated the passenger in the event he did not have identification to show the pawnshop to complete the transaction. The Virginia Court of Appeals affirmed Smith’s conviction, and responded as follows: “Although Lawrence [the pawnshop employee] saw someone in appellant’s car, Lawrence did not speak to that individual and that individual did not participate in the sales transaction; rather, that individual remained in the car. Identification is required to make a sale, and sometimes, Lawrence sees individuals without identification who sell items through friends. The Commonwealth specifically asked Lawrence whether appellant was selling the item on behalf of another person, and Lawrence indicated appellant was selling the bicycle. The Commonwealth excluded appellant’s reasonable hypothesis of innocence with this testimony. We reject appellant’s contention that his possession of the stolen bicycle was explained and conclude that he did not rebut the inference of guilt.” Smith (emphasis added).

Why does being in possession of recently burglarized property expose a person to a burglary conviction?

Possessing contraband can cause more havoc to a person’s liberty and reputation than expected. In affirming Smith’s conviction for burglary and property destruction, the court quotes the following from the Virginia Supreme Court: “The Commonwealth can establish a prima facie case that a defendant broke and entered by (1) proving that goods have been stolen from a house into which someone has broken and entered; (2) justifying the inference **824 that both offenses were committed at the same time, by the same person, as a part of the same criminal enterprise; and (3) proving that these goods were found soon thereafter in the possession of the defendant.” Guynn v. Virginia, 220 Va. 478, 480 (1979).

What if I possess stolen property that I did not know was stolen?

Innocent people can come into possession of stolen property. To reduce the risk of possessing stolen property, first be careful about the people with whom you conduct transactions. For instance, all of us have probably been approached by people in their cars or streets offering us a great deal on merchandise. If the price sounds too good to be true, that all the more suggests that the merchandise may have been stolen. If police contact you as a suspect about property you have required, or for any reason, know your right to remain silent and to have a lawyer’s assistance.