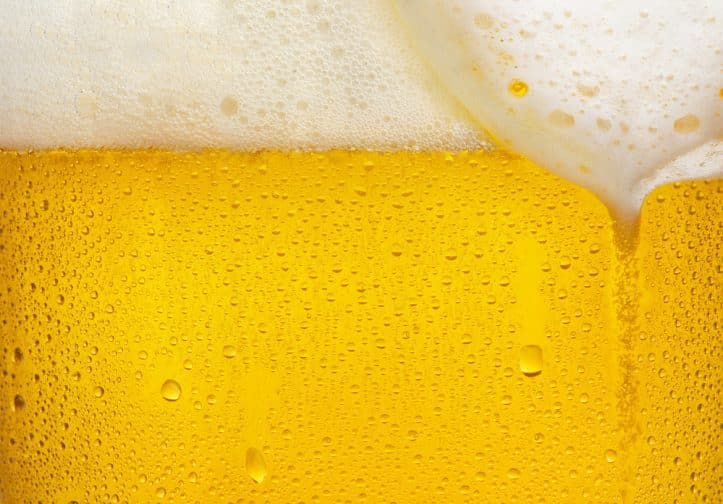 Defending Fairfax DUI cases not only takes knowing how to fight a Virginia DWI case prosecuted under Va. Code § 18.2-266, but also knowing the relevant procedures and practices in this county’s courthouse. As a Fairfax DUI lawyer, I detail those approaches here. For starters, when a DUI prosecution in this county is initiated by a warrant of arrest rather than a summons, your first court date typically is an arraignment, where you do not need to appear in Fairfax (some courts will still require an appearance) if you already have a lawyer who knows how to avoid your appearance in Fairfax court, which is for your lawyer timely and correctly to notify the court and prosecutor’s / commonwealth’s attorney’s office that s/he is your lawyer, whether through the court’s online portal, or by filing the attorney’s signed praecipe of appearance by email or paper filing. See here for the Fairfax General District Court’s limitations on what documents may be filed at the court clerk’s window.

How many court appearances are required for defending Fairfax DUI cases?

Defending Fairfax DUI cases commonly involves going to court more than once, as confirmed by the court’s administrative procedures manual: “In the Fairfax County General District Court, the first court date on a charge of driving while intoxicated (DWI) will generally be continued and neither the Commonwealth nor the Defense will need to subpoena witnesses for this date.” Fairfax administrative court procedures at  § 5:25 (March 2017).

Must I check the online court docket for a possible change of my Fairfax DUI court start time?

The court time you are provided on your arrest or summons date may change for defending Fairfax DUI cases, so that the court may Covid-stagger case start times. Any changed court time should appear on the court’s online docketing system no later than one week before your trial date. Court times and courtroom numbers also will appear on your court date on the video monitors on the first floor of the courthouse. Ask your lawyer what time to appear in court. The prosecutor in your case may, before your designated court time, be available to talk with your lawyer, and to provide any outstanding discovery evidence.

What Covid-19-related safety measures are being followed in the Fairfax courthouse?

With people walking through the courthouse hallways and going in and out of courtrooms, no courthouse has procedures to assure distance of at least six feet between people at all times versus at most times. The Fairfax General District Courthouse (as with most courthouses) starts its Covid-19 safety procedures by only allowing laypeople to enter the courthouse only through the front entrance. At the courthouse entrance, you will be Covid-questioned and your forehead temperature will be checked. Inside the courtroom, people need to sit at the yellow-marked circles on the benches, to assure distance among people, and to maintain at least a six foot distance in the event the benches are not marked. The trial judge will decide the extent to which witnesses and attorneys will be permitted to remove their face masks while speaking with the court. I have Sixth Amendment Confrontation Clause arguments against prosecution witnesses testifying with masks nor remotely, in defending Fairfax DUI and other cases. Fairfax DUI and criminal defendants must physically appear for their trial dates, not remotely.

What is the minimum likely sentence I will receive if convicted of DUI in Fairfax?

Defending Fairfax DUI cases requires knowing possible sentencing exposure, even though an acquittal or dismissal is preferable to a conviction. The following is the typical sentence for a Fairfax DUI conviction, whether after a trial or plea, for a person with no prior convictions and without such aggravating factors as excessive speed, a collision, elevated blood alcohol content requiring mandatory minimum sentencing, nor other aggravating factors: thirty (30) days in jail, suspending all thirty days; $500 fine, suspending $250 (court costs are added); complete the Virginia Alcohol Safety Action Program (VASAP), which is statutorily required; suspended driving for one year (if the defendant is licensed out of state, the suspension only applies to in-Virginia driving), with the ability to obtain restricted driving privileges; and one year of probation. See my recent blog entry For negotiating settlement deals with the Fairfax prosecutor’s office.

What if I have trouble paying my court fines?

Part of defending Fairfax DUI cases includes anticipating such expenses as court fines and costs, VASAP, and the ignition interlock device. If you are unable timely to pay your court fines, you may check with the court about your eligibility for the Fines Option Program (FOP) run by the Fairfax County Sheriff’s office. The FOP involves doing manual labor for eight hour shifts credited at $15 hourly, performing such work as trash removal, landscaping, painting and building maintenance. During Covid-19, some people may not want to expose themselves to others in that fashion.

When will I be released from jail?

Defending Fairfax DUI cases includes considering when you will be released from any incarceration, which includes knowing how to calculate how long you will be in jail for a misdemeanor sentence. If you are incarcerated for a misdemeanor sentence, you should directly inquire about your release date and time by asking the jail. You can also your lawyer to ask the jail records office, but that office is only open during regular business hours. Your release time should be 8:00 a.m., released from the downstairs inmate exit from the Fairfax jail, right next to the entrance to the magistrate’s office, which is to the right of the courthouse entrance when facing the courthouse.