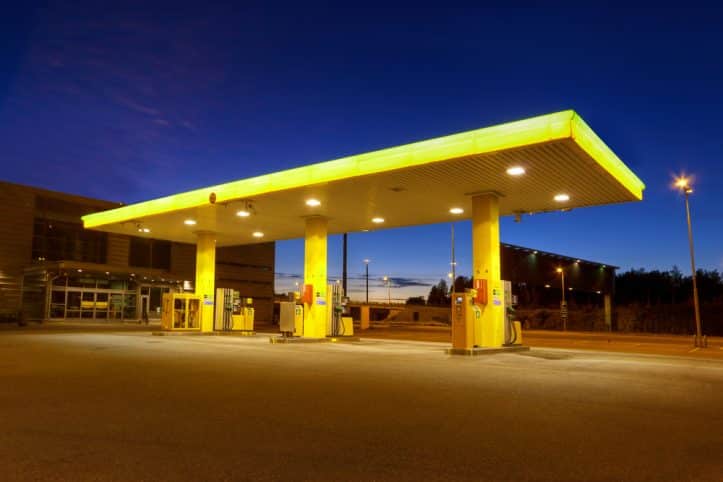 Speaking with police when a criminal suspect, can set off all sorts of boobytraps. As a Fairfax criminal lawyer, I repeatedly warn criminal suspects against waiving their right to remain silent with the police. Nonetheless, and regrettably, in any given week a parade of criminal suspects give up their Fifth Amendment right to not speak with the police, and often suffer severe consequences as a result. The reasons given for relinquishing the right to remain silent often break down into not wanting to upset the police, wanting to be truthful, and not wanting worse crimes to be found than what the defendant admits to the police. I respond: (1) I prefer an angry cop (and sometimes cops feign anger over a suspect’s silence) and no conviction rather than the opposite: (2) silence is not untruthful; and (3) admitting criminal activity to the police invites more — not less — law enforcement probing.

Does Virginia law require a formal waiver of the right not to be speaking with police?

Upon confirming that a criminal suspect understands his or her Miranda / Fifth Amendment rights not to be speaking with the police and to have a lawyer present for any police interrogation, many police do not ask the suspect if s/he waives that right, but instead start asking questions right off the bat. The smarter practice for police is to seek a spoken waiver of those rights before interrogating a suspect or arrestee to decrease the risks of a court-granted defense motion to suppress the defendant’s statements to law enforcement. Nonetheless, neither the caselaw from Virginia nor the federal Supreme Court require an oral nor written waiver of those rights:

“While “a valid waiver will not be presumed simply from the silence of the accused after the warnings are given,” Miranda does not require “a waiver to be in writing or verbally expressed, nor does it preclude the conclusion that a waiver occurred based on the suspect’s course of conduct.” Id. at 259; see Cheng v. Commonwealth, 240 Va. 26, 35 (1990) (‘Cheng’s decision to talk with Officer Carter, after having been advised of the Miranda rights, constitutes an implied waiver of those rights.’); see also Eaton v. Commonwealth, 240 Va. 236, 251 (1990) (inferring a waiver of defendant’s right to counsel where defendant willingly engaged in discussion of the case with officers after receiving Miranda warnings).”

Does a Virginia police interrogation of a criminal suspect get thrown out of evidence if the suspect denies understanding Miranda rights?

Recently, the Virginia Court of Appeals ruled that an arrestee’s mere denial about understanding Miranda rights not to talk with police, does not automatically bar his or her interrogation from trial if the surrounding circumstances of the accused’s speaking with the police show that the defendant did indeed understand those rights, was correctly read those rights, and immediately started answering police questions without any indication of coercion. Arencibia v. Virginia, Record No. 0427-20-2 (Va. App. , Dec. 22, 2020) (unpublished).

Arencibia engaged in speaking with police, thereby effectively admitting to have engaged in distributing a Schedule I or II controlled substance / drug in his below-described Wawa gas station transaction. Arencibia engaged in the police interrogation only after answering no to each sentence of his correctly-issued Miranda rights, including saying variations of the theme off ” don’t understand anything, Officer, I don’t know, I’m not a lawyer.” Before starting to answer questions, Arencibia asked police not to record their conversation, which helped show he was lucid and therefore more likely able to understand the cops’ Miranda warnings. The foregoing hyperbole, Arencibia’s request to not reqord his interrogation, Arencibia’s subsequent admission to having dealt with police before, and his following statement between being issued Miranda warnings and being interrogated, helped the Virginia Court of Appeals conclude that he did indeed understand and voluntarily waive his Miranda rights: “Once Detective Hopkins finished reading Arencibia his Miranda warnings, Detective Hopkins asked Arencibia which part of the warnings were difficult to understand since it appeared that Arencibia did not listen to the warnings. Arencibia immediately answered, ‘Because I don’t trust you guys. He just said he found three scales and I don’t trust you all.'”Arencibia.

How did police get away with stopping Arencibia only after he drove away from an apparent unknown transaction?

As an importantFourth Amendment aside, Arencibia begs the question what Fourth Amendment ground permitted police to have stopped Arencibia in the first place: Police noticed Arencibia after seeing him watching the area from his car parked at the Wawa gas station, seeming to be awaiting someone; entering a car that arrived a few minutes later after apparently making a transaction; and leaving the car after a minute or two. The foregoing scenario by itself could not have provided Fourth Amendment reasonable articulable suspicion to have stopped Arencibia, rather than a hunch at best that he had just engaged in an illegal transaction rather than that he was simply speaking with the driver of the other vehicle or engaging in a legal transaction (for instance making an Ebay-type sale). Miranda and not the police stop of Arencibia, is the sole issue in Arencibia, which means that trial judges should not take Arencibia to provide any Fourth Amendment guidance. Arencibia says “Detective Hopkins immediately alerted the other members of his team, and traffic stops were conducted on both vehicles,” meaning it is possible that police followed Arencibia until he made a minor moving violation, which is the type of pretextual polic traffic stop that is unfortunately generally allowed by the United States Supreme Court’s Whren decision at 517 U.S. 806 (1996). Fortunately, enacted Virginia legislation that takes effect this year strictly excludes numerous types of  moving / traffic violations from the universe of infractions that will allow police to stop motor vehicles.

What do we learn from drug arrestee Arencibia’s speaking with Virginia police?

Whether or not Mark Arencibia thought that his denying understanding his Miranda rights gave him the ability to have his cake (speak with the police) and eat it too (not have his words come into evidence at trial), that notion is wrong. Arencibia’s plight is simply another reminder of the severe dangers for a criminal suspect ever to be speaking with police without the presence of a qualified lawyer, if even then.

Fairfax criminal lawyer Jonathan L. Katz fights for your best possible results in Virginia criminal court, against charges of misdemeanor, felony and DUI offenses. Get your criminal defense started today by calling Jon Katz at 703-383-1100 for a free in-person consultation about your court-pending case.