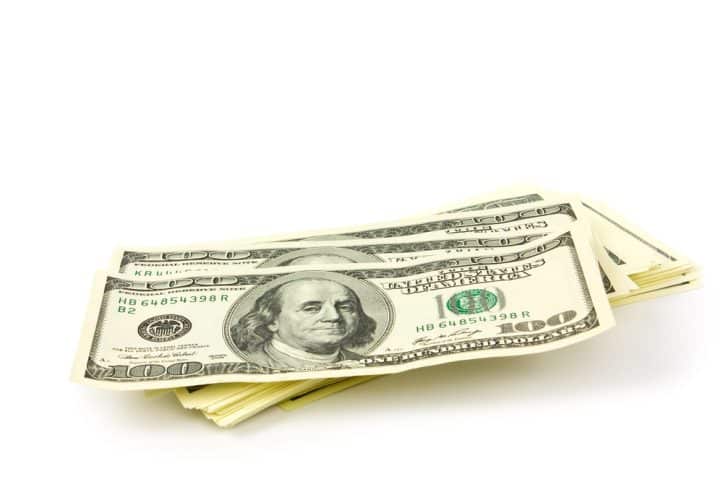 Fairfax prosecutors on December 7, 2020, received official written confirmation from their boss not to seek cash bonds against criminal defendants. As a Fairfax criminal lawyer, I can see how this news as reported in the media might at first blush seem pro-criminal defendant, and it is to a point. At the same time, this no-cash bond approach of Fairfax County, Virginia, commonwealth’s attorney Steve Descano in the process nixes supporting giving criminal defendants an option between paying a bond versus the more onerous circumstances where the judge mandates pretrial supervision of defendants. Moreover, Descano’s actual written directive on this this matter does not appear to tell prosecutors to support holding immediate post-arrest bond hearings, and advocates pursuing no bond in a wide universe of circumstances, but at least directs not seeking pretrial detention in many circumstances.

Policy-wise, Steve Descano is better overall for Fairfax criminal defendants than were his predecessors Robert Horan and Ray Morrogh, whose decades-long dynasty mostly worked hand-in-glove with police and in close harmony with the Virginia Association of Commonwealth’s Attorneys, which repeatedly pursues roadblocks even on such basic fairness measures as increased criminal defendant access to pretrial discovery evidence. Descano’s policy against cash bond fits in with the general approach of the newly-created Virginia Progressive Prosecutors for Justice (see VPPJ’s legislative policy at pages one and two), which apparently prosecutes around 40% of Virginia’s cases and recognizes the need to take criminal defendants’ rights into account in several critical areas. At the same time, prosecutors are prosecutors, as reflected by the Hampton Roads chief prosecutor and VPPJ member, who said that “his membership in the new coalition isn’t out of step with [his law and order] approach. ‘I’m going to continue to be law and order’…  It’s just saying that I holding everyone equally accountable for bad conduct.'”

Fairfax commonwealth’s attorneys have their own agendas, which do not completely overlap with the goals of criminal defendants

Fairfax prosecutors have their own agendas. Criminal defendants in that county and the rest of Virginia need to know this and still to obtain a qualified lawyer to defend them. I know this as true from regularly defending there against felony, misdemeanor and DUI prosecutions under Virginia Code § 18.2-266. At the same time, I welcome the support of Descano and any of his other peers when they come out against mandatory minimum sentencing, favor legislation to no longer force jury sentencing on criminal defendants (passed), and advocate racial justice . On the other hand, Descano presented criminal defendants with a double-edged sword by this year officially avoiding participation in the vast majority of misdemeanor cases other than DUI and intimate partner assault cases. That approach is great for a weak prosecution at trial, but frustrates defense efforts in seeking agreements on pretrial release, pretrial motions, and pursuing defense-friendly settlement negotiations.

Much has been said in the news media about Fairfax prosecutors opposing cash bond. Let us look closer at what this really means and how prosecutors can best help criminal defendants at the pretrial release hearing stage. For starters, magistrates (judicial employees who do not have to be lawyers) usually first set pretrial release conditions of arrestees (including setting bond or bail), never with the presence of a prosecutor in the first place. If the magistrate denies bond or sets a bond too high to be affordable, the Virginia criminal defendant can ask for a bond hearing before a judge. That leaves the defendant sitting in jail until his or her arraignment (never held on weekends nor federal holidays), and not getting a pretrial release determination on the arraignment date rather than a subsequent bond hearing date unless the judge overrides any prosecutorial request for more time to prepare for a bond hearing. Therefore, prosecutors can help defendants by agreeing for pretrial release to be reviewed on the arraignment date, if the defendant so chooses.

What happens with misdemeanor cases in which Fairfax prosecutors do not participate? Why not give Virginia criminal defendants the choice between pretrial supervision and paying a bond?

Because Fairfax prosecutors do not participate in the vast majority of non-DUI and non-intimate partner misdemeanor assault cases, their opposition to cash bonds is meaningless in the cases in which they do not participate. Furthermore, a blanket prosecutorial opposition to cash bonds is less helpful for criminal defendants than not opposing an option between pretrial supervision (similar to having a probation officer) or paying a bond, in the event the judge refuses simply to release the criminal defendant on his or her promise to appear in court, also known as personal recognizance or PR. Fairfax’s chief prosecutor would likely reply that the latter approach furthers a two-tiered approach based on financial means. However, I reply that instead of penalizing criminal defendants for having financial assets (which are so often needed to go against the might and financial resources of police and prosecutors), it is better to help all accused people, including indigent defendants, by shrinking the criminal justice system, starting with fully legalizing marijuana possession (currently a civil offense) and sales, decriminalizing all other drugs, legalizing prostitution and gambling, eliminating mandatory minimum sentencing, and eliminating the death penalty.

Fairfax prosecutors are not only directed to oppose cash bonds in Descano’s written policy on the matter, but also are directed how to decide whether to seek pretrial detention under Virginia Code § 19.2-120. I applaud Steve Descano for directing his prosecutors not to seek pretrial detention in numerous settings. At the same time, any Virginia criminal defendant would prefer the option of having a bond set in his case than being detained without any pretrial release option.

Fairfax criminal lawyer Jonathan L. Katz pursues your best defense against Virginia DUI, felony and criminal prosecutions. Learn what Jon Katz can do for you by setting a free in-person consultation about your court-pending case, at 703-383-1100.