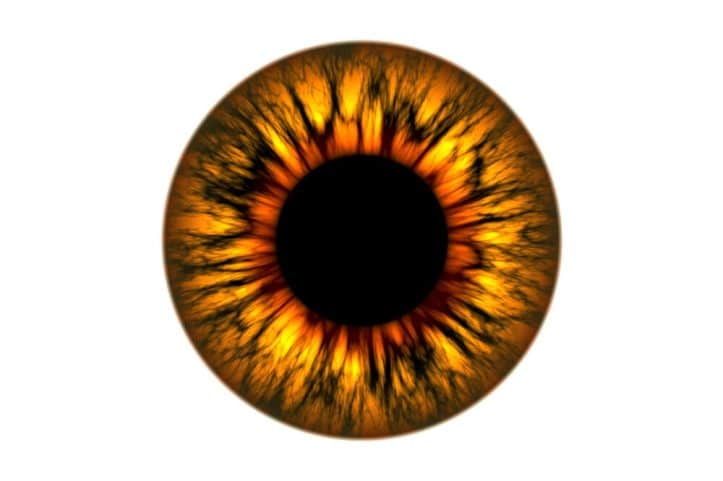 Nystagmus testing for alcohol impairment — also known as horizontal gaze nystagmus (HGN) — is junk field sobriety testing (SFST) science. As a Fairfax DUI lawyer, I know that no published Virginia appellate opinion approves of such testing, and this year’s appellate opinions on HGN are unpublished, non-binding rulings that themselves do not comment on the reliability level of HGN in DWI cases prosecuted under Virginia Code § 18.2-266.

A Westlaw search of “nystagmus” finds no published Virginia appellate opinions that address the reliability nor admissibility of HGN tests, other than Henshaw v. Virginia, 3 Va.App. 213 (1986), which is an appeal challenging limits on jury voir dire questioning and the trial judge’s improper comment about the evidence of the stop of the defendant’s car. Henshaw speaks merely in passing dicta (to the point of even mis-naming the HGN test as the “alcohol nystagmus test” ) where HGN was never addressed nor contested by the parties, nor apparently even preserved for appeal in a footnote mention that:

“The alcohol gaze nystagmus test ‘consists of having the subject cover one eye, follow an object, such as a pen or finger, with the open eye until the subject’s eye is at an angle of 45 degrees from his or her nose.’ See 2 D. Nichols, Drinking/Driving Litigation § 26.01 (1985). The test is thought to be a valid measure of blood alcohol content, but is subject to criticism on the basis that its administration in the field may yield imprecise results and may be clouded by physiological processes other than intoxication. Id.” Henshaw.

What has the Virginia Court of Appeals most recently said about HGN in DUI prosecutions?

In November 2019, the Virginia Court of Appeals in an unreported opinion affirmed a DUI conviction where the trial judge allowed horizontal gaze nystagmus evidence to be presented to the jury. Goldberg v. Commonwealth, Record No. 0007-19-1 (Va. App., Nov. 19, 2019) (unpublished). Goldberg is of no help for Virginia prosecutors, because Goldberg rules that: “This Court assumes, without deciding, that the evidence of HGN testing was scientific, not supported by sufficient foundational evidence of reliability, and unfairly prejudicial compared to its probative value in this case. Any error in its admission, however, was harmless in light of the overwhelming evidence of appellant’s guilt.” Moreover, Goldberg does not cite to any appellate opinions in Virginia (because none exist) nor from other states to support the admissibility of horizontal gaze nystagmus testimony in DUI motions hearings and trials.

What did the Virginia Supreme Court say this month about DUI HGN testing?

On December 3, 2020, the Virginia Supreme Court issued an unpublished order affirming the foregoing Goldberg DUI conviction, and approved of the Virginia Court of Appeals’ decision that reliability of horizontal gaze nystagmus evidence did not have to be ruled on due to the purportedly otherwise overwhelming DWI evidence against defendant Goldberg. Goldberg v. Virginia, Record No. 191701 (Va., Dec. 3, 2020) (unpublished order). Virginia Supreme Court unpublished orders do not have binding nor precedential effect. Consequently, HGN testing continues having no published appellate opinions approving of such testing.