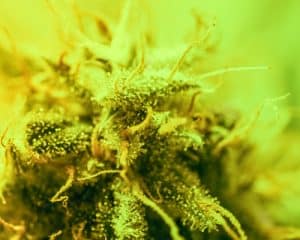 Rescheduling of hash oil is essential in Virginia

As a Fairfax criminal lawyer, I am delighted that non-hash oil marijuana is unclassified and is treated less harshly for criminal penalties than cocaine, heroin, LSD and other more harmful drugs. I urge that Virginia end its classification of hash oil as a Schedule I drug, and simply treat it as non-hash oil marijuana for penalty purposes.

The World Health Organization recently recommended rescheduling marijuana. Following that recommendation, the United States Food and Drug Administration solicited public comments through March 14, 2019, about whether to reschedule marijuana from Schedule I. The FDA’s solicitation specifically invites the public to “submit comments about the World Health Organization (WHO) recommendations to impose international manufacturing and distributing restrictions, under international treaties, on certain drug substances. The comments received in response to this notice will be considered in preparing the United States’ position on these proposals for a meeting of the United Nations Commission on Narcotic Drugs (CND) in Vienna, Austria, March 18-22, 2019. ”

As a Fairfax criminal attorney, I look forward to the day when marijuana is fully legalized, regulated and taxed.

Fairfax criminal lawyer Jonathan L. Katz has successfully defended hundreds of people prosecuted for drug felony and misdemeanor cases, as well as for other criminal and DUI cases. To discuss your case with Jon Katz, please call his staff at 703-383-1100 to schedule a confidential consultation.