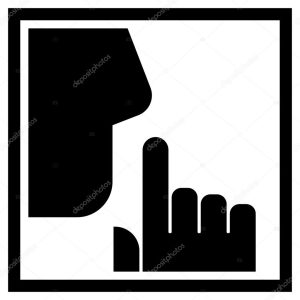 Virginia lawyer on the need for criminal suspects to remain silent

Silent mouths are essential for criminal suspects. As a Virginia criminal lawyer, I have repeatedly seen the benefits of following this rule of silence, and too often seen the damage from violating it.

After Brown entered the boy’s mother’s home uninvited and unsuccessfully pushed verbally for sex with the mother,  the murdered child’s mother immediately felt a blow to her body, went unconscious, and awoke after having been stabbed multiple times, with her child stabbed to death. Such horrid and depraved acts can test the ability of even the most seasoned and committed criminal defense lawyers to handle such cases. I have previously explained why I defend such cases, even when I am convinced that my client committed the charged crime.

Brown had jury arguments for reasonable doubt about his culpability. However, Brown did not help himself by denying having been at the victim’s house when the child’s mother testified that Brown was there after she rejected his phoned request to meet, and telling his housemate that “I messed up” within only two hours of the murder. Remaining silent is golden for criminal suspects.

As a Virginia criminal lawyer, I warn criminal suspects of the severe damage they can self-inflict by not remaining silent with the police

Virginia criminal lawyer Jonathan L. Katz pursues victory and your best defense at every turn. To discuss your case with Jon in confidence, please call his staff at 703-383-1100 to schedule an appointment.