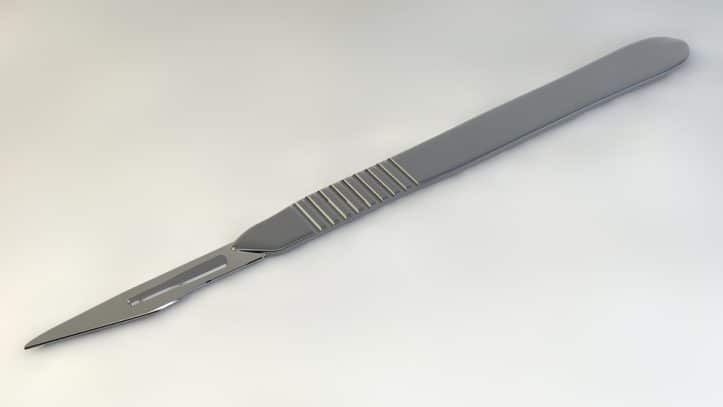 Virginia child abuse is a felony. As a Fairfax criminal lawyer, I know that the following behavior, if convicted, is a Class 6 felony, incarcerable up to five years in prison: “Any parent, guardian, or other person responsible for the care of a child under the age of 18 whose willful act or omission in the care of such child was so gross, wanton, and culpable as to show a reckless disregard for human life is guilty of a Class 6 felony.” Virgina Code § 18.2-371.1(B)(1). Stephanie Nichole Penn learned that chasing after her baby’s father with a razor knife while the father held their child — leading to the father dropping the baby — was sufficient evidence to affirm her conviction for felony child abuse. Penn v. Commonwealth of Virginia, Record No. 0529-21-3 (Va. App., March 8, 2022) (unpublished).

Should a Virginia criminal suspect ever speak with police without a lawyer?

When you are a possible or actual criminal suspect or arrestee, you are playing with fire to answer any police non-booking questions. The Constitution’s Fifth Amendment entitles you to the right to remain silent and for your silence not to be held against you. Here are Penn’s self-damning words to the police from after her Virginia child abuse incident where her baby’s father dropped their child as she chased after him: “There were red marks on L.P.’s forehead [at the hospital], which appellant said were from the incident at the Valero… She told [police] that she had ‘a scalpel-type knife out as she approached Quincy in the parking lot when he dropped the child, and that she did hit Quincy several times because he had dropped the child.'” Penn. Police obtained a search warrant of Penn’s vehicle, and therein found a ‘knife/razor-type cutting utensil’ in the driver’s side door of the car.” Penn. Granted that even absent Penn’s admissions to the police, the prosecutor still had available her baby’s father’s testimony and the video recording of the incident at the gas station. However, her own words to the police helped sink her defense even further against her prosecution for Virginia child abuse.

At first blush, one might think that a Virginia child abuse conviction is only available for more direct wrongdoing than chasing, with a knife, a person holding a child. However, Penn confirms otherwise: “Virginia courts have reversed convictions for felony child abuse in situations in which the defendants could not reasonably have anticipated the danger faced by the children.3 The danger of serious injury to L.P. in the present case, however, could reasonably be anticipated based on appellant’s own misconduct. Here, the Valero video depicts appellant chasing Quincy, wildly swinging a knife. Appellant’s own statements establish that she intentionally approached Quincy with a knife ‘out’ in her hand while Quincy held a seven-month-old baby in his arms.” Penn.

Virginia law views gross, wanton and culpable conduct under the totality of the circumstances

Arriving towards its conclusion in affirming Penn’s conviction for Virginia child abuse, Penn concludes that her mens rea / state of mind was sufficient to affirm, when considering that the Virginia Supreme Court ‘has consistently considered the totality of a defendant’s conduct and the circumstances surrounding it with respect to whether the evidence was sufficient to establish that an appellant’s conduct was gross, wanton, and culpable.'” Penn (citation omitted).