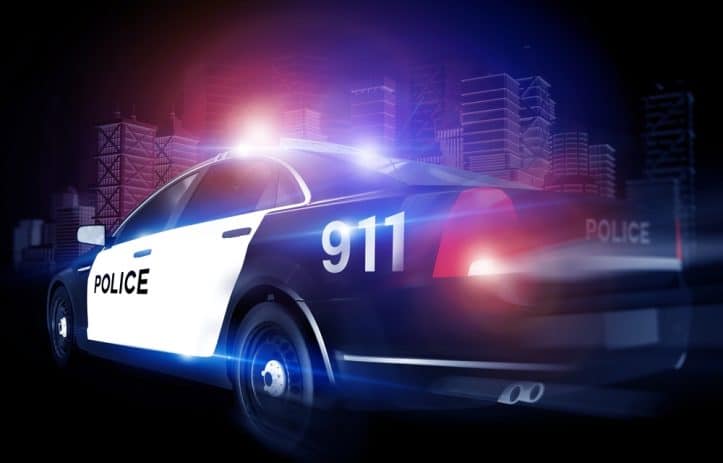 Fairfax DWI police patrols can be expected to increase during St. Patrick’s celebrations and all other times during the year when alcohol consumption increases. How can you enjoy any celebration and avoid a Virginia DUI stop, arrest and prosecution? For starters, be aware that non-drivers risk arrest, prosecution and conviction for public intoxication (even in a bar, which is a public place for purposes of the law). Worse is to be prosecuted and convicted for a violation of Virginia’s DWI law. Also distasteful is the commonwealth’s watered-down DUI definition when breath or blood alcohol content testing is not conducted, which is having consumed enough alcohol to noticeably affect one’s appearance or behavior. For the next step, doing anything other than asserting your Fifth Amendment right to silence — while understanding the importance of providing booking information — with the police and right to decline field sobriety tests, can make the difference between being arrested or not, prosecuted or not, or convicted or not.

Is my coast clear if I see no police in the vicinity when I consume alcohol, leave a bar or restaurant, or get into my car?

Fairfax DWI and other Virginia DUI police patrols have no obligation to operate in marked law enforcement vehicles nor in uniforms. Moreover, the emergency light fixtures on marked Virginia police vehicles are more difficult than ever to differentiate through our rearview mirrors base on how thin they are from top to bottom, often only making those lights noticeable when they shine red and blue illumination into our cars. As much as bars, restaurants and the liquor industry will not be pleased by my saying the following, my watchword for years is for people to avoid getting behind the wheel within twenty-four hours of consuming beer, wine or liquor. Also beware about getting behind the wheel when medications adverse to driving are still active in your body. Do not expect your physician to assume the potential legal liability of telling you a safe harbor for driving while being prescribed such drugs, but at least find out the extent to which your prescribed and over the counter medications may or may not impair your driving, at what dosages, and for what timelength (including considering variables of weight and other relevant factors).

What do I do if a possible or actual Fairfax DWI suspect?

Even when one is stone sober, nobody likes being pulled over by police. It delays our itinerary. Not all police are as polite as they should be. We know about the reality of racial profiling and about disparate treatment of similarly-situated suspects based on race, apparent socioeconomic background, and other factors that should not contribute to any disparate treatment. For my money, I prefer accepting an infraction ticket than waiving my Fifth Amendment right to remain silent with police. For that matter, I prefer being ticketed or arrested in silence for an alleged crime than for me to speak to police without the presence of my selected lawyer. First, few suspects can hold themselves together sufficiently when speaking with police. You may think you are one smooth smarty by talking your way out of a situation with police, when in reality each word you speak helps dig you into a deeper hole, no matter how innocent you are convinced you are. Second, plenty of Fairfax DWI and Virginia criminal suspects are prone to lie, when few people can successfully lie themselves out of a police encounter. Third, a large percentage of police will mis-state and mis-remember what you say, often to your detriment, whether or not such errors are intentional. Even if your law enforcement encounter is videotaped, not all videotaping successfully catches everything that is said between the police and suspects, nor do Fairfax DUI incident recordings continue once you get brought into the county jail for breath testing, processing and presentation to the magistrate to issue any criminal charging documents and to determine the terms and conditions of your release.

I am in great physical shape. Why shouldn’t I submit to field sobriety tests?

Fairfax DWI and Virginia DUI suspects investigated for allegedly violating Virginia Code § 18.2-266 get asked and even told (against the caselaw that these tests are voluntary) to submit to field sobriety testing. Even though the judge and jury are permitted by law to consider against you any refusal to do such tests (which refusal can be argued away thusly), what do you expect to accomplish by submitting to such tests when even the most lithe and sober people can falter at them, including with the horizontal gaze nystagmus and preliminary breath test (PBT) tests, which have nothing to do with athletic prowess nor super coordination. In fact, every piece of data that you supply to the police and do not have to supply, provides all the more opportunity for law enforcement to misperceive, confuse, mis-report and mis-testify against you in court. If you want to miss out on such an adverse situation, consider why I strongly admonish people to remember their Fifth Amendment right to silence with police and right to refuse field testing with them.

Despite all my hope to avoid a Virginia DUI arrest, I now have a criminal charge against me. Now what?

Once you are a Fairfax DWI or Virginia DUI arrestee, you have no choice but to obtain the best possible lawyer within your budget. Virginia criminal lawyer Jonathan Katz will defend you with killer instincts backed up by success in defending hundreds of people at trial and thousands of people in criminal court. When you have that kind of firepower on your side, you are in much better shape to pursue the best possible results in court. Call 703-383-1100 for a free in-person initial consultation with Jon Katz about your court-pending case. Now go have a great celebration.

Posted in DWI / DUI and tagged Designated Drivers, driving under the influence, Fairfax DWI
← Virginia child abuse conviction affirmed for chasing baby holder with a knifeWho is the best Fairfax criminal lawyer for you? →