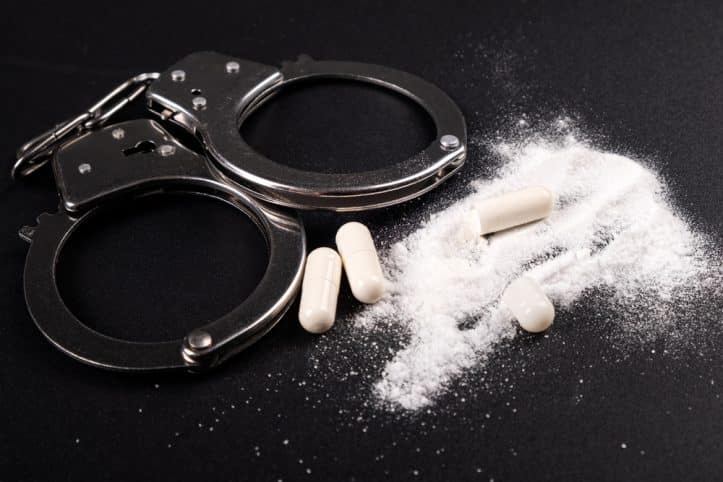 Virginia drug prosecutions are big business for police, prosecutors and state drug lab workers in the commonwealth. As a Fairfax criminal lawyer, I have successfully defended hundreds of defendants caught in the nation’s decades-long civil liberties-damaging failure of a drug war that threatens alleged drug traffickers and manufacturers with severely long prison sentences that get all the worse when coupled with prior drug selling convictions and with related weapons possession. When so much is at stake with one’s liberty, reputation and sometimes livelihood, a Virginia drug defendant needs to obtain a well-qualified lawyer for his or her defense.

Would even my best friend sell me down the river by snitching / informing to the police?

When people fear loss of liberty and sexual assault in prison, plenty will even turn in their grandparent to the police for Virginia drug prosecutions, so do not expect even your arrested best friend not to blab about your own alleged criminal activity in exchange for bargaining down their own prison exposure. The cousin to such behavior is the sole drug offender who remains tight-lipped when innocent people near his drugs get dragnet-arrested by police as well. College students, for instance, need to beware roommates dealing drugs from the room and being at parties and other gatherings where controlled substances are consumed, passed around, exchanged and sold. When a drug dealer gets caught, expect that his or her lawyer will advise that owning up to the crime in order to save innocent dragnetted co-defendants merely helps get a conviction for the drug dealer. The lawyer might add that if the innocent co-defendant knew the dealer had drugs with him, then let the co-defendant take the responsibility for having taken that risk. How many drug dealers will then take the fall after receiving such legal advice?

Is my drug customer or seller a snitch / informant for the cops or an undercover law enforcement officer for Virginia drug prosecutions?

Illegal dealing can be a lucrative business, in a high-risk way, in that one arrest can make the whole risk backfire. Illegal drug purchasing is fraught with such risks as arrest, being robbed by the would-be dealer of the cash you intended to use to buy drugs, and receiving tainted product. Narcotics police / narcs in Virginia drug prosecutions can feel like bear getting easy pickings of upstream-spawning salmon, as the illegal drug market is always so fertile that plenty of dealers and buyers are available to catch. A good economic reason — let alone sensible criminal justice and civil liberties reason — to reverse the huge drug wars is that the illegal drug demand is so high that the drug wars are not going to prevent rather than dent or merely scratch the demand and supply of illicit drugs.

If I get caught selling or buying illegal drugs, should I throw in the towel?

Doing anything illegal — including but no limited to buying or selling illegal drugs — involves risk. If your risk turns into an arrest as part of all these Virginia drug prosecutions, do not throw your hands up in defeat, because a qualified drug defense lawyer can pursue avenues for your best possible outcome in court, including challenging whether the evidence can prove beyond a reasonable doubt that you had knowledge, dominion and control over the alleged controlled substance; whether the substance was lawfully seized under the Fourth Amendment to the Constitution; whether you possessed the substance only for personal use rather than distribution or sales; whether you were unlawfully entrapped by law enforcement (see McCoy v. Virginia, 9 Va.App. 227 (1989)); and whether the necessary drug chemist and other witnesses are in court to prove that the substance seized was indeed an unlawful substance. If you get convicted, you need a good lawyer to pursue your most favorable sentence. Also, if your risk of conviction is significant, your lawyer can pursue the most favorable possible settlement / plea negotiation for you.

Fairfax criminal lawyer Jonathan Katz’s support for dismantling the drug wars and their attendant damage to Fourth Amendment and other Constitutional rights and civil liberties, strongly influenced his decision to switch to criminal defense early in his legal career. Learn the great defense that Jon Katz can provide you against Virginia DUI, felony and misdemeanor prosecutions, by calling 703-383-1100 for a free initial in-person confidential consultation about your court-pending case.