Conflicting prosecution testimony does not always mean a Virginia acquittal 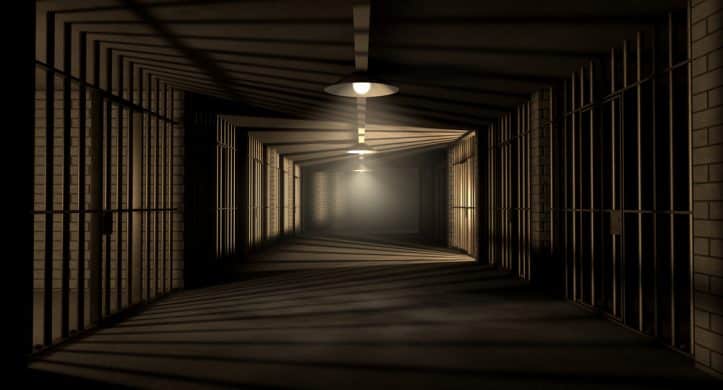 Conflicting prosecution witness testimony does not always amount to an acquittal for a Virginia criminal defendant. As a Fairfax criminal lawyer, I know that if such testimony is not irreconcilably, materially and diametrically opposed to each other, then the matter proceeds to a jury verdict — or judge verdict if a bench trial — and is neither a matter to be dismissed at the motion to strike hearing nor on appeal. Decroix v. Virginia, Record No. 0549-21-1 (Va. App. March 22, 2022) (unpublished).

Affirming a Virginia conviction for felony assault on a police officer looks at whether the assault took place, and not on the conflicting specifics of the assault

Decroix was convicted at a bench trial of assaulting a police officer who was providing security at a social event. The officer and another witness confirmed the assault and Decroix’s testimony was at best for him able to say he was not aware of having assaulted the law enforcement officer. What then, you may ask, were the possible grounds for Decroix to have appealed his conviction as to any conflicting testimony? He was left with little if anything of benefit to argue on appeal.

To convict, a  Virginia factfinder is not required to believe all aspects of the testimony of a witness

In evaluating the conflicting testimony at Decroix’s trial, the Virginia Court of Appeals concluded: “Although Shoop’s account conflicted with Eller’s regarding how close appellant approached Eller before the scuffle, the manner in which appellant was restrained, and appellant’s positioning while on the ground, such inconsistencies do not entitle appellant to reversal on appeal. See Parham v. Commonwealth, 64 Va. App. 560, 565 (2015) (observing that a ‘fact finder is not required to believe all aspects of the testimony of a witness . . . [and] may ‘accept the parts of a witness’ testimony it finds believable and reject other parts as implausible’ (quoting Moyer v. Commonwealth, 33 Va. App. 8, 28 (2000) (en banc))).” Decroix.

What is the penalty range for assaulting a cop in Virginia?

Now that we know that Decroix accomplished no traction in arguing about conflicting testimony on appeal, we now turn to the harsh Virginia sentencing scheme for assaulting a law enforcement officer. Thus far, no legislative efforts have taken hold to reform Virginia’s harsh law that makes it a Class 6 felony with a mandatory minimum six months in jail to commit any assault on a law enforcement officer. Specifically, “if any person commits an assault or an assault and battery against another knowing or having reason to know that such other person is a law-enforcement officer…   engaged in the performance of his public duties anywhere in the Commonwealth, such person is guilty of a Class 6 felony, and, upon conviction,  the sentence of such person shall include a mandatory minimum term of confinement of six months.” Virginia Code § 18.2-57. How do I avoid being arrested and prosecuted for assaulting a Virginia police officer?

To avoid being arrested, prosecuted or convicted for assaulting a Virginia police officer — and to avoid having little to argue in court beyond conflicting testimony that does not assure an acquittal — know the benefit of dealing calmly with police and giving them physical space. Sometimes the Fairfax and other courthouse hallways are filled to the brim with law enforcement officers and other people. If avoiding knocking into a cop means letting them pass first, then letting them pass is a small price to pay to avoid falsely being accused of assaulting a cop. Such an approach weakens your criminal defense case not a bit, and strengthens the appearance of you and your lawyer as being in control of the courthouse situation.

Fairfax criminal lawyer Jonathan Katz pursues your best defense against Virginia DUI, felony, and misdemeanor prosecutions. When Jon Katz is on your side, your case is that much stronger. Call 703-383-1100 for a free in-person confidential consultation about your court-pending case.