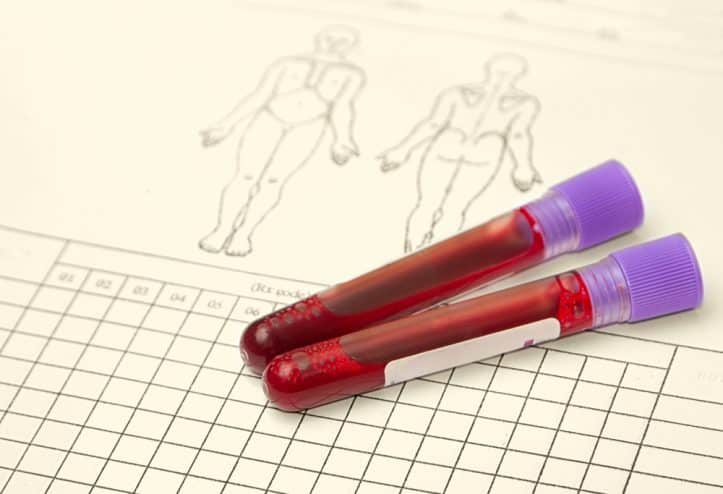 Fairfax blood DUI defense includes a trip to court on the first scheduled date and, if the case does not settle yet, to schedule a trial date months in advance. As a Virginia DWI lawyer, I know that this trial date delay is to accommodate the schedules of the the Virginia Department of Forensic Science witnesses. Recently, I obtained a successful outcome in such a case, with a high BAC. Here is how I achieved this case resolution.

Police stopped my client in this Fairfax blood DUI case in circumstances where it was unlikely that a judge would have ruled that this initial stop was unlawful and without reasonable suspicion to do so. Police smelled a strong odor of alcohol on my client’s breath. My client admitted to having consumed one alcoholic beverage at least four hours earlier. He told police of substantial orthopedic issues with balance and overall limitations on moving his body. My client agreed to do field tests, which consisted of the horizontal gaze nystagmus test (which is barely reliable to establish probable cause to arrest for DUI), walk and turn test (performed with a few glitches that would not only have correlated with my client’s enunciated orthopedic issues), and one leg stand (which the police officer admitted was performed without any errors.) The post-arrest blood test, which police claimed my client submitted to voluntarily, indicated a blood alcohol content of 0.21.

Setting up the defense against a high BAC Virginia DUI case

At the outset, my client started following my recommendations to start an alcohol education / treatment program, complete a Virginia DMV-approved driver improvement class, and attend many AA-type meetings (stepchat.com and smartrecovery.org are good options in Fairfax blood and other DUI cases). I timely obtained a court order to transfer a sample of my client’s blood to a private lab for analysis. When the private lab analysis (via NMS Labs in a state a bit north of us) came back to below the 10-day mandatory minimum threshold at under 0.19 after subtracting the private lab’s stated margin of uncertainty, I filed timely notice pursuant to Virginia Code  § 19.2-187, to admit the private lab result into evidence, and we secured the testimony of a forensic toxicologist who worked for the precursor of the Virginia Department of Forensic Science to testify that the only sound scientific approach is to rely on the lower BAC reading (from the private laboratory), and to subtract rather than to add the margin of uncertainty. On top of all that, with the polite, non-slurred and generally coordinated behavior of my client, it looked quite possible that my client’s BAC was lower at the time of driving than at testing. However, Wimbish v. Commonwealth of Virginia would appear to preclude successfully arguing that issue at trial, versus for negotiation purposes.

When I saw the prosecutor on the day of trial in this Fairfax blood DUI case, I gave him a data dump of over one hundred AA-type meetings performed, highly-ranked completion of an alcohol education / treatment program, and completion of a driver improvement class. On top of that, we drew one of the more favorable judges in the Fairfax courthouse to have granted a motion to suppress my client’s arrest, and thus to obtain a case dismissal. However, there was no guarantee of a finding of no probable cause for the police to have arrested my client. The prosecutor was ready with the presence of all his several witnesses to pursue a possible conviction against my client. Both sides, therefore, had important hedges to bet.

Settling for a no-active jail time Fairfax blood DUI plea after a blood test indicated being 2.5 times the legal limit

In this Fairfax blood DUI case, not only did I tell the prosecutorabout how my client had self-rehabilitated after this mid-2021 incident, but that no prosecutor had bothered to seek to amend the warrant of arrest / criminal charging document to reflect an alleged BAC over 0.20, thus precluding any mandatory minimum sentencing in the first place unless the prosecutor had been granted a last moment motion to amend the charging document, over my objection. Nonetheless, I take it that numerous factors led the prosecutor to agree to resolve this case by way of a first-time no-active jail Fairfax DUI sentence of 30 days in jail with all thirty days suspended, $500 fine w9ith $250 suspended, complete the VASAP alcohol treatment program, and lose one’s driving privileges for twelve months, unless obtaining restricted driving privileges and simultaneously applying for a restricted license (which here we successfully requested to have granted, whereby driving with the ignition interlock device was the only condition to driving restricted.)