Totality of the circumstances is key in Fairfax DUI defense 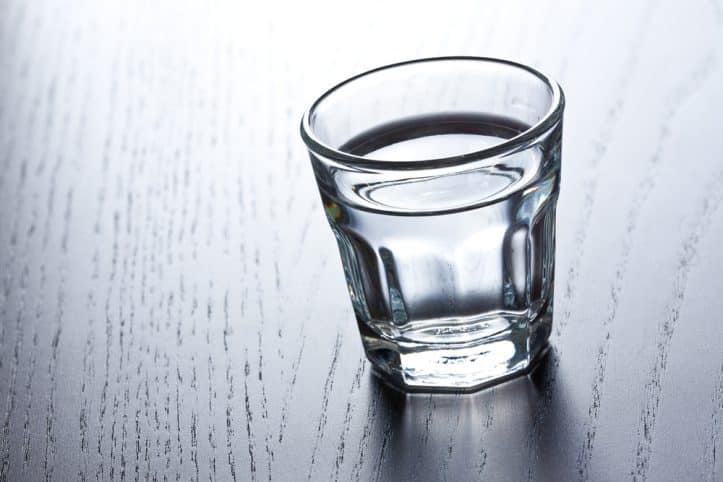 Totality of the circumstances (TOC) can be persuasively argued to the defendant’s favor against Fairfax DUI prosecutions. As a Virginia DWI lawyer, I know that the legality or not of a DWI arrest requires looking at whether the TOC provided the police probable cause to believe that the defendant had committed a crime, and thus to arrest the accused.  MD v. Pringle, 540 U.S. 366 (2003). Furthermore, because a conviction cannot be obtained in Virginia without proof beyond a reasonable doubt to overcome the presumption of innocence, not only is TOC critical to argue in closing argument by the Virginia criminal defense lawyer, but even one piece of evidence or missing evidence that causes a juror or deciding judge reservation about guilt can be sufficient to obtain acquittal.

“Aw sh*t” may be the initial response of a Fairfax DUI defendant when first confronted by police on the road. Nonetheless, if the suspect did in fact consume beer, wine, alcohol, or impairing medicine before starting to drive, he did take a risk. Now, instead of seeing the case as filled with landmines, the Virginia DWI defendant can see the possibilities and realistic risks with his or her defense, and can enhance those possibilities by obtaining the right Fairfax DUI lawyer to evaluate the totality of the circumstances and to fight for victory for the defendant.

So much is happening at a Fairfax DWI trial — alleging driving under the influence of alcohol and/or drugs against Virginia Code § 18.2-266 — that your Virginia DUI lawyer at the very least needs to be grounded with having at the ready a good flowchart for trial defense — whether or not in writing or in his or her mind — and a checklist showing the elements of each offense charged, in that a defense victory for the absence of one critical element of evidence at trial is as great for the defendant’s liberty as an acquittal resulting by a finding of reasonable doubt to convict. What, then, are the elements in my Fairfax DUI flowchart? At minimum, they are: (1) Defendant (prosecutor must prove the Virginia DWI defendant’s identity (2) drove or attempted to drive (3) a motor vehicle (4) (a) while at or over a 0.08 blood alcohol content (BAC) or (b) when having consumed enough alcohol to noticeably affect his or her appearance and/or behavior (5) in Fairfax County, Virginia, (6) on March ___, 2022. In the heat of battle, a prosecutor can miss presenting evidence of one or more of any of these elements. When the prosecutor / assistant commonwealth’s attorney misses presenting such trial evidence, it is time for the DUI defense lawyer to pounce to obtain as much victory as possible on that for the defense. At the same time, the Fairfax DUI lawyer must always also keep in mind the totality of the circumstances.

If the judge denies my lawyer’s argument against probable cause to arrest me, or argument to strike the evidence, is my Fairfax DUI defense sunk?

Any time that a door closes on your Fairfax DUI defense, a new door or doors can open. For instance, one now-retired Fairfax General District Court judge would easily find probable cause to arrest for an alleged Virginia DWI defense, but would often be one of the best judges in front of whom to obtain an acquittal against a DUI prosecution. Being human, Virginia DUI judges and jurors may at first be averse to more than apparently moderate drinking and driving, but also being human, even if they are resistant to the law’s requirement not to convict absent proof beyond a reasonable doubt, they also are concerned about fairness and about violating their oaths. An effective Fairfax DUI defense lawyer will tap into those natural human inclinations while also keeping in mind the totality of the circumstances.

Some judges sit at the bench with a checklist of items they particularly look for in a DUI prosecution. I even believe in having at the ready this checklist commonly used by police in a county neighboring Fairfax, but only as food for thought and only for starters. The final verdict in a Fairfax DUI trial is not checklists, but both about totality of the circumstances and whether any of the evidence or lack or evidence or TOC generates reasonable doubt in the factfinder. When a Fairfax DUI defense lawyer positively and persuasively presents those reasons for acquittal to the judge and jurors, your lawyer has then opened powerful doors to possible victory for you at trial. As only an example of successfully arguing totality of the circumstances is pointing out that the defendant asleep at the wheel was asleep at a time of day when most people sleep; that the confused-seeming DUI suspect had just had an airbag slam in his face and chest; and that the obese defendant may have been uncoordinated with field tests, but had perfectly clear cognition and did not slur even a word. Fairfax DUI defense is battle, and in battle we can face uneven terrain and uneven arsenals on both sides, necessitating the defense to mine for the best possible arguments on its side.

When you hire a Fairfax DUI lawyer experienced in obtaining trial acquittal, you have a champion on your side who is less likely to flinch in courtroom battle

Your lawyer can be as book-smart as they come. But if your Fairfax DUI lawyer flinches and gets drenched in sweat at trial rather than bringing out the most helpful arguments about totality of the circumstances and other aspects of the evidence, what good is it? There is a reason why getting a bunch of C-grades in law school did not prevent one of the nation’s best criminal defense lawyers from being one of the best, which is that an impressive resume does not automatically translate into fitness for effectiveness and strength in trial combat. Fairfax criminal lawyer Jon Katz has successfully defended hundreds of DUI defendants at trial and hundreds more in other criminal cases. Jon is battle tested and ready to pursue as much justice as possible for you in court.

Posted in DWI / DUI and tagged blood alcohol level, Cognition, Totality of the circumstances
← Who is the best Fairfax criminal lawyer for you?Fairfax blood DUI defense- Overcovering risk to obtain a successful result →