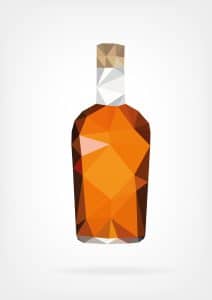 Liquor can cause a variety of Virginia criminal law risks

Liquor (alcohol, beer and wine) use in Virginia calls for knowing the relevant criminal laws applying to alcohol. As a Virginia DUI and criminal lawyer, I know that police remain on alert for suspected alcohol law violators.

Being on the criminal defense side, I do not want to be a killjoy rather than providing food for thought on legally enjoying liquor without incurring the headache and worse from an alcohol-related prosecution. In that regard, I recommend over covering risk by not driving within twenty-four hours of consuming alcohol (no exceptions, not even for tasting wine at a vineyard) (Uber and Lyft abounds), and being careful about being charged with public intoxication (even in a bar), because the Virginia law’s definition of intoxication is certainly a nonsensical watered-down meaning that has been approved by the  Virginia Supreme Court.

Here is a list of some common liquor-related criminal laws:-

While Virginia does have strict criminal laws involving liquor , and while alcohol can bring out the worst in some people, these beverages can be thoroughly enjoyed by drinking responsibly and being mindful of Virginia’s DUI and other alcohol laws. I’ll drink to that.