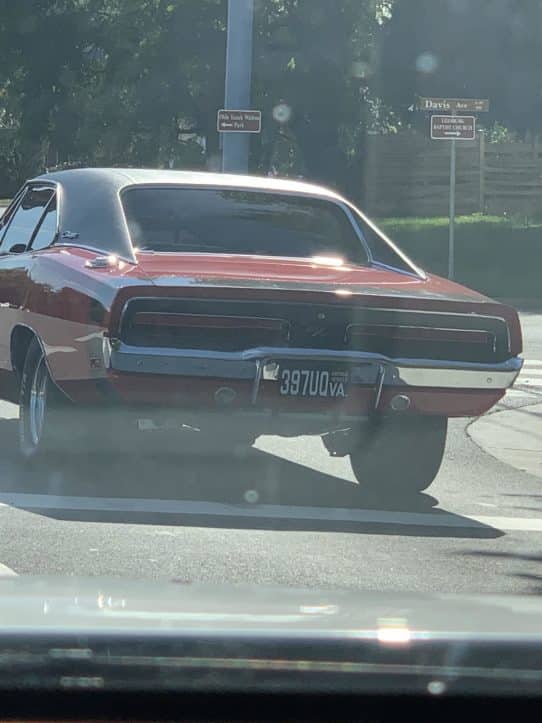 Virginia DUI negotiating success starts with strong teamwork between the criminal defense lawyer and the defendant, and is always from a position of strength. As a Fairfax DWI lawyer, I know that the power of such teamwork cannot be overstated. In my role defending against DUI, felony and misdemeanor prosecutions, I make sure that I am completely trial ready, thereby coming to the case settlement table from a position of strength that never relies on a plea deal over a trial, but instead approaches settlement negotiations as a matter of realpolitik. The teamwork between me and my DUI client involves my being fully ready for trial, having my client’s potential testimony fully prepared, using negotiating as a dual opportunity to gain intelligence for pursuing the best possible case outcome and to persuade the prosecutor to the defendant’s settlement goals, and assuring that the defendant has engaged in sufficient self improvement to convince the prosecutor (during negotiations) and the judge (at any sentencing) that my client’s accused or convicted misbehavior is behind him and will not be committed in the future.

Numerous times on this blog, I have pointed out that to reach great Virginia DUI negotiating results in court — including for trial, negotiations, and any sentencing — Virginia DWI, misdemeanor and felony defense lawyers need to aim for a point beyond our criminal defense target, both to meet and exceed that goal. This is akin to the martial artist who assures breaking a wooden board by aiming his or her fist or foot to a point beyond the board, rather than risking missing the board break or breaking a bone by stopping right at the target.

Virginia DUI negotiating does require acknowledging the commonwealth’s harsh mandatory minimum sentencing schemes if convicted at trial for DWI with a blood alcohol content (BAC) of 0.15 or over, or for a repeat DUI conviction. However, such stark reality does not preclude the prosecutor from entering plea negotiations that eliminate such allegations that mandate a mandatory minimum sentence if convicted. Below, I provide brief detail on three instances where my plea negotiation efforts yielded results far superior to my clients’ sentencing risks if convicted at trial.

With a recent Virginia DUI negotiating success, a police officer made a traffic stop on my client that was a clear traffic violation by the defendant. The police officer alleged that my client had a strong odor of alcohol on his breath, and that his eyes were bloodshot and glassy. The incident video supported the prosecutor’s being able at trial to establish probable cause to arrest for DUI. The police obtained a search warrant to draw my client’s blood, which I was ready to argue to invalidate for having an insufficiently thin supporting factual affidavit, but the chances were high that the judge would have okayed the search warrant as valid. My client’s blood draw resulted in 0.28 after subtracting the BAC margin of uncertainty. To my client’s credit, he enabled me to show the prosecutor participation in an alcohol education program, attendance at many AA-type meetings, and completion of a driver improvement class. On the day our case was set for the Fairfax DUI blood docket, the courtroom had many other cases for the prosecutor and judge to handle, which never hurts the defense’s plea negotiation prospects. The prosecutor had all his necessary witnesses in court on the trial date. We settled the case for one night in jail and dismissal of the breath test refusal charge.

Upon conviction for DUI with a BAC over 0.20, the law would have required at least ten days of mandatory minimum jail time. On top of that, the public court record still showed a prior DWI conviction for my client from an incident from ten years and three months before the current incident. Had that time interval been ten years or less, my client’s mandatory jail minimum would have been thirty days in jail, on top of substantially harsher damage to his driving privileges. In obtaining this Virginia DUI negotiating success, I was able to tell the prosecutor my Virginia DUI client’s story of having engaged in self rehabilitation since the incident from ten months before, backed up by my client’s self improvement efforts.

Second offense prosecution with a 0.18 BAC yields one third of the mandatory sentencing minimum

In another county with a recent Virginia DUI negotiating success, police arrived at an unsettling two car crash scene, with both cars substantially damaged. My client admitted he was the driver that struck the other car, and had consumed six cans of beer earlier that evening (without saying when he drank them). We had one of the better judges to possibly grant a motion to suppress arrest, based on the arguments I told the prosecutor I was ready to present about not establishing my client’s beer-drinking timeline, the police telling my client the cop would proceed with field sobriety testing rather than asking my client’s consent for the same, and his clear speaking and overall good coordination with cognition (for instance taking too many steps on the walk and turn test) possibly having been related to the startling and concussive event of the major collision rather than from alcohol. However, winning suppression of the arrest of my client was far from assured. The prosecutor had all his necessary witnesses present in court on his trial date.

We ended up achieving a plea deal to serve one third of the thirty-day mandatory jail minimum my client faced for a second DUI within five years and a BAC of 0.15 or over, after I told the above story to the prosecutor and showed him the numerous excellent self improvement steps my client had taken. With the amended charge being for a first time offense, my client’s suspended driving — with restricted privileges after a few months of hitchhiking — will be one year, versus the three years suspended driving with no restricted driving for a year for a second offense within five years. This collision having been so serious, a real risk existed that the judge would have heaped even more jail time on top of the mandatory time, had the judge concluded that alcohol consumption contributed to the accident. At a few points, the prosecutor in this and the next-described case took an overconfident tone in his claimed self assuredness of his chances of winning the case. That matters little where, as here, a desirable negotiating result is achieved. Although even less jail time would have been preferable, this was a Virginia negotiating success when considering the triple or worse jail time that was risked, on top of the certainty that any conviction would have been for a second DWI offense rather than the first offense result from this negotiated settlement.

One night in jail for a 0.23 BAC Virginia DUI case

In yet another county with a Virginia DUI negotiating success, police arrived on the scene of my client and his car that had collided into a tree. My client admitted he drove, police claimed a strong odor of alcohol on his breath, but failed to establish the timeline of his drinking, including to rule out whether he had consumed any alcohol after the accident. The video helped the defense by showing my client talking fine and moving fine. He declined to do field sobriety testing and BAC testing. Police obtained a search warrant for his blood. If convicted, my client faced a mandatory minimum ten days in jail. Instead, we obtained a night in jail after I presented to the prosecutor a letter from a forensic toxicologist showing how the alleged .23 BAC was actually not over 0.21 BAC after considering the lower BAC reading from the independent NMS Labs and the attendant margin of uncertainty. I also presented the prosecutor with proof that my client had attended dozens of online AA-type meetings, completed a Virginia DMV-approved driver improvement class, had scored close to the social drinker scale with a state-licensed alcohol program, and had already attended several classes of the program. I pointed out that both sides had bets to hedge, including my readiness to attack whether the affidavit for a blood search warrant passed Fourth Amendment Constitutional must.

Always be ready for trial for Virginia DUI, felony and misdemeanor cases

In all of the foregoing Virginia DUI negotiating successes, I was fully ready to proceed to trial, and quite frankly had no expectations whether we would have achieved plea deals as good as that. Trial readiness is essential for pursuing the best possible case results, to assist with case negotiations, and for the Virginia criminal defendant to always know that plea negotiations never need to consider whether the defense lawyer is ready to proceed to trial.

Fairfax DUI lawyer Jonathan Katz has successfully defended hundreds of DUI defendants, including taking over two hundred of such cases to trial. If charged with a Virginia DUI or criminal offense, call Jon Katz for a free in-person consultation about your court-pending case, at 703-383-1100.