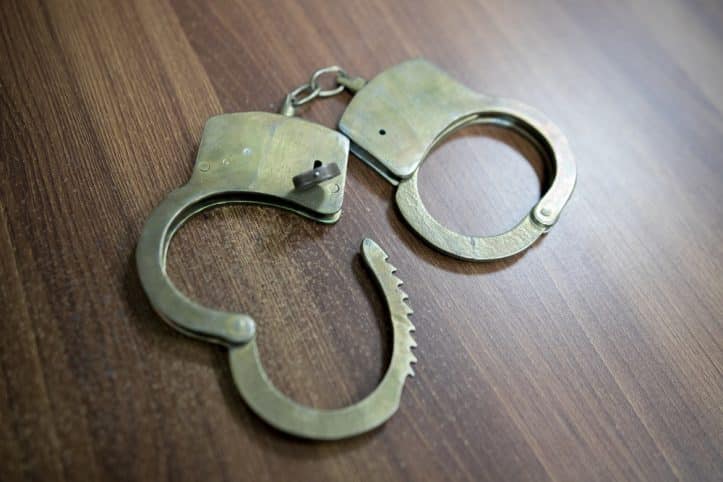 Fairfax LEO (here collectively defined as law enforcement officers of the Fairfax County police and Fairfax County prosecutors) are limited by their chiefs to different extents about how much they may collaborate with ICE and other authorities enforcing the immigration laws (here collectively referenced as ICE).  As a Fairfax criminal lawyer, I look forward to all non-federal-level LEO to not collaborate with ICE, to the extent that the law does not require it. Such an approach helps non-citizen criminal defendants (non-citizens means those who are lawfully and unlawfully present in the United States) to reduce finding themselves referred to ICE authorities during the pretrial court phase and after any conviction. Such an approach also serves the self interests of LEO for witnesses and victims of crime to hesitate less to contact LEO, and even for criminal defendants to turn themselves in and to reach collaboration agreements with LEO.

What does Fairfax County’s chief prosecutor say about collaborating with ICE?

Concerning Fairfax LEO collaboration with ICE, in a brief undated procedure memorandum entitled Prohibition on Assisting Federal Agents with Civil Immigration Enforcement, Fairfax Commonwealth’s Attorney Steve Descano says that “to improve community safety, restore trust, preserve limited resources, and ensure all have equal protection of the law, employees of the Fairfax County Commonwealth’s Attorney’s Office shall not assist federal agents with civil immigration enforcement.” This includes barring Fairfax prosecutor’s office employee from disclosing “to any federal agent, for the purpose of civil immigration enforcement, any confidential personal information maintained by this office.” So long as this policy is followed by Fairfax County prosecutors, this will make non-United States citizen criminal defendants more willing to disclose their immigration status (through their lawyers) to prosecutors in the process of making immigration status a negotiating point, consistent with Steve Descano’s policy to consider that for plea negotiations.

What does the county’s chief police officer and sheriff’s department say about Fairfax LEO collaboration with ICE?

The Fairfax County Police Department at the very least bars its officers from reporting to ICE about — and detaining — people listed as having an immigration violator file, for instance for allegedly not appearing at a deportation hearing, where the person would not have otherwise been placed into police custody. In 2019, the county police department briefly suspended a Fairfax LEO officer who did the opposite.

The Fairfax County sheriff’s department says: “All Sheriffs in Virginia are required by Code of Virginia § 19.2-83.2 and § 53.1-218 to determine the residency status of individuals arrested and brought to jail for a felony offense. During the booking process, fingerprints are automatically transmitted to a state database to which all local, state and national law enforcement agencies, including ICE, have access. The Sheriff’s Office does not book anyone into the Adult Detention Center nor hold inmates past their court ordered release date without a judicial warrant. Deputies do not participate in, nor provide assistance to, ICE activities out in the community.” In other words, it is ideal for non-United States citizens not to be taken into custody by Fairfax LEO.

What about other law enforcement agencies and prosecutors beyond Fairfax LEO in this county?

The foregoing policies apply to Fairfax LEO authorities on the county level, versus the other law enforcement agencies that operate in Fairfax (for instance the state police and Airport Authority police), as well as the municipalities that have their own prosecutors handling misdemeanor cases (those being Fairfax City, Vienna and Herndon). Non-United States citizens should check with their lawyers about adverse exposure from criminal cases regardless of which prosecutor’s office and police department are involved.

What happens to non-United States citizens who are put on pretrial supervision and probation?

Non-United States citizens who are put on pretrial supervision and probation for their criminal cases should check with their lawyers about risks that employees at those agencies will report their status to ICE, whether or not Fairfax LEO is involved. As to violent felonies, the Fairfax Juvenile and Domestic Relations District Court says that it “adheres to the Code of Virginia with respect to reporting violent felonies to the proper authorities. Virginia Code Section 16.1-309.1 (H) states ‘that an intake officer shall report to the Bureau of Immigration and Customs Enforcement of the United States Department of Homeland Security a juvenile who has been detained in a secure facility based on an allegation that the juvenile committed a violent felony and who the intake officer has probable cause to believe is in the United States illegally.’ The intake officer will complete a violent offender form which assists in determining this status.”

Perhaps even more often in counties such as this one where Fairfax LEO does not collaborate more with ICE, ICE might endeavor to offset that by checking court dockets for criminal and other cases for people listed as deportable or in violation of administrative court orders, and then trolling the courthouses to detain those people rather than being unsure whether the local authorities will honor ICE detainers, or finding the same people at their residences. Such behavior by ICE might lead some criminal defendants and other non-United States citizens not to attend court at all as a result. (This is not advice from me versus a logical conclusion.)

What does all of this mean?

All of this means that any non-United States citizen should ask their criminal defense lawyer the potential adverse immigration consequences from a conviction, and how to reduce those risks, whether or not Fairfax LEO is involved. Immigration is a complex and multifaceted area of the law, which means that a criminal defense lawyer often will benefit from having the lawyer and his or her client consult with a qualified immigration lawyer on such matters.

Fairfax criminal lawyer Jonathan Katz pursues your best defense against Virginia DUI, felony and misdemeanor prosecutions. One visit with Jon Katz will leave you more knowledgeable and confident about your defenses. Call 703-383-1100 for a free in-person confidential consultation with Jon about your court-pending case.