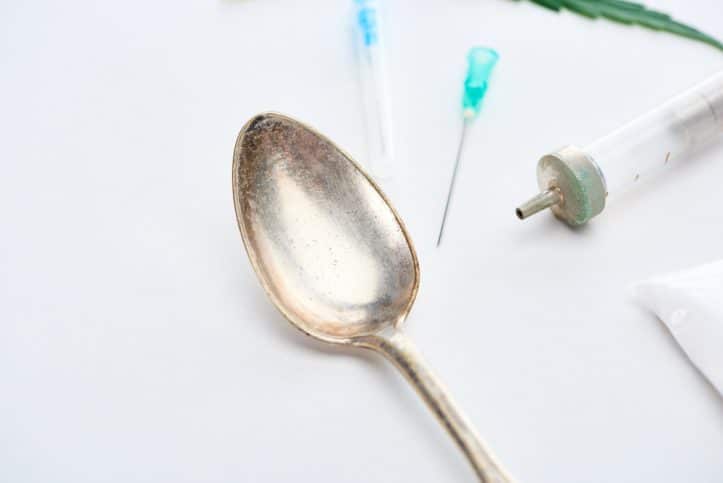 Warrantless police home and hotel room searches are disfavored under Virginia appellate case law absent exigencies that justify not taking the time to seek and obtain a search warrant. As a Fairfax criminal lawyer, I know that police searches often come without a search warrant, but that the published appellate case decisions seriously narrow the universe of warrantless searches that are allowed of people’s homes and hotel rooms (as opposed to the courts’ more liberal permission of warrantless searches of automobiles, for instance, so long as probable cause exists to conduct such searches). Such legal inquiries and arguments are not about dry legal analysis and arguments, but boil down to critical issues of protecting or losing one’s liberty as a criminal defendant.

If a guest or I overdose on drugs in my own home or hotel room, do the police get a free pass to conduct a warrantless search?

Beware your potentially diminished right against a warrantless police home or hotel room search, when police are the first emergency personnel to arrive in response to a report of an unconscious person therein. McCarthy v. Virginia, 73 Va.App. 630 (Nov. 9, 2021). This emergency aid exception that will sometimes permit such a home search is narrower than the community caretaking doctrine that McCarthy says would not have allowed the police hotel room entrance that was allowed by the emergency aid doctrine. Id. In McCarthy, a police offer arrived at a motel “in response to an anonymous caller claiming they saw an unresponsive male lying on the floor of that room. When [police officer] Culburth arrived at the scene, she saw that the [motel room] door was ‘slightly ajar.’ She then pushed the door open and announced her presence as a member of Chesapeake law enforcement.” Id. In authorizing the police entry and subsequent search in a closed drawer for the possible drug that possibly caused McCarthy to be unconscious, the Virginia Court of Appeals seemed particularly swayed by the care and deliberation in which the police extended their intrusion in McCarthy’s motel room. McCarthy. For instance, the police were the first emergency responders to the room (not ambulance nor emergency medical technician personnel), found McCarthy, and tried unsuccessfully to bring him to consciousness. When emergency medical personnel arrived at the motel room, the police fully yielded to the medical personnel to do its job. Id.

Apparently only after the medics unsuccessfully administered McCarthy Narcan to work to revive him did another officer — through a warrantless police search — open “the nightstand’s drawer and discovered a clear baggie containing a white powdery substance that was later determined to be heroin. She then gave the baggie to Cutburth, who in turn informed the medics of the substance. Appellant was revived a few minutes later, and when asked by medics what substance he took, appellant admitted he had snorted heroin.” McCarthy.

Why did the police community caretaking exception to the search warrant rule not permit the police search in McCarthy’s motel room?

McCarthy rejects the community caretaking doctrine as permitting the warrantless police search in McCarthy’s motel room, because “just this year, the United States Supreme Court ruled that the community caretaker exception does not extend to warrantless searches and seizures in the home. Caniglia v. Strom, ––– U.S. ––––, 141 S. Ct. 1596, 1598… (2021) (‘“The question today is whether [the Court’s prior recognition of law enforcement’s]”‘caretaking’ duties creates a standalone doctrine that justifies warrantless searches and seizures in the home. It does not.’)”. McCarthy.

How to distinguish McCarthy from the police claim of the emergency aid exception to search my own home without a warrant?

Virginia criminal defense lawyers whose clients suffer warrantless police searches of their homes on the claim of the emergency aid doctrine can be ready to favorably distinguish their cases from McCarthy, when considering that the facts of McCarthy align so well with the warrantless search therein in a way that would not so commonly align in most circumstances. Those factors favorable to the prosecution in McCarthy that are not likely to usually line up so well for most police warrantless searches include: The police arrived before medical emergency personnel in McCarthy; often that chronology is the opposite. Police only opened any closed location (here a drawer) after Narcan did not revive McCarthy. More often, when police arrive at an alleged drug use location, the alleged overdoser might be reviving with or without medical intervention, or the drug that caused the alleged overdose may be discovered with such less intrusive approaches as getting a report from one of the remaining home occupants about what drug or other substance caused the overdose.

Should I obtain a lawyer schooled in the Fourth Amendment to challenge a police search of my home?

Complex are the appellate court rulings on the United States Constitution’s limits on warrantless police searches of people’s homes. When your lawyer is schooled in such complexity and subtleties in the law, that may bring you closer to obtaining a favorable court result against the drug prosecution against you.

Fairfax criminal lawyer Jonathan Katz has successfully defended hundreds of drug defendants, including addressing the complexity of search and seizure / Fourth Amendment caselaw. Learn the positive difference that Jon Katz can make against your Virginia DUI, drug, felony or misdemeanor prosecution, through a free in-person confidential consultation about your court-pending case, at 703-383-1100.